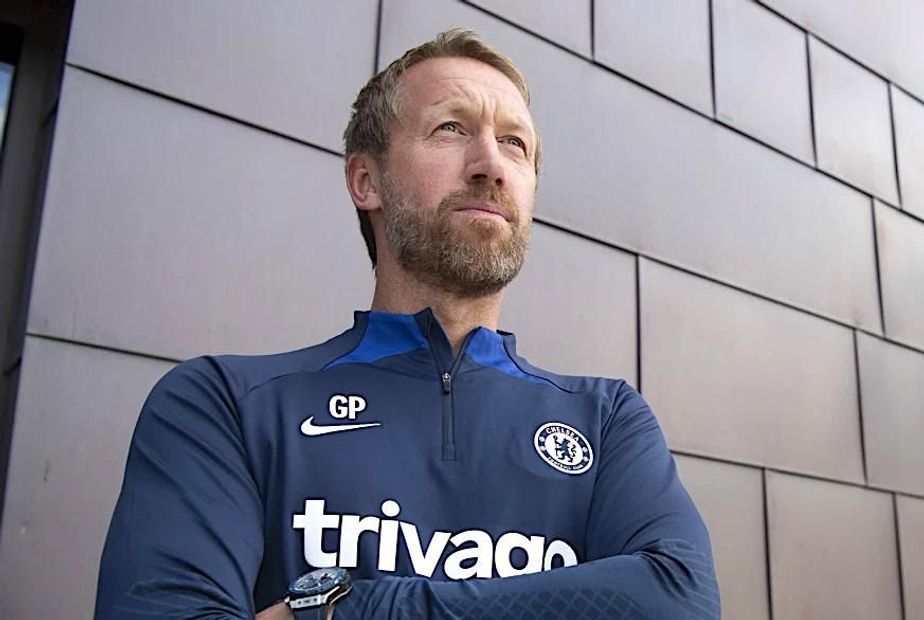 Chelsea have confirmed the appointment of Graham Potter as their new head coach.

The 47-year-old moves to Chelsea from Brighton & Hove Albion after the departure of Thomas Tuchel on Wednesday and signs a five-year contract.

A first word with the new boss! pic.twitter.com/rBDEhd8fpL

"I am very excited to partner with Chelsea’s new ownership group and look forward to meeting and working with the exciting group of players and to develop a team and culture that our amazing fans can be proud of.

"I would also like to place my sincere thanks to Brighton & Hove Albion for allowing me this opportunity and in particular Tony Bloom and all the players, staff and supporters for their continued support during my time at the club."

Good luck to Graham and his staff. Thank you for some wonderful memories. 🤝 pic.twitter.com/1Phmdsk5Y6

Potter took charge of Brighton in 2019 and guided them to their highest-ever Premier League finish of ninth in 2021/22. He leaves them sitting fourth in the table, two points behind the leaders.

He had previously coached Swedish side Ostersunds and Swansea City.