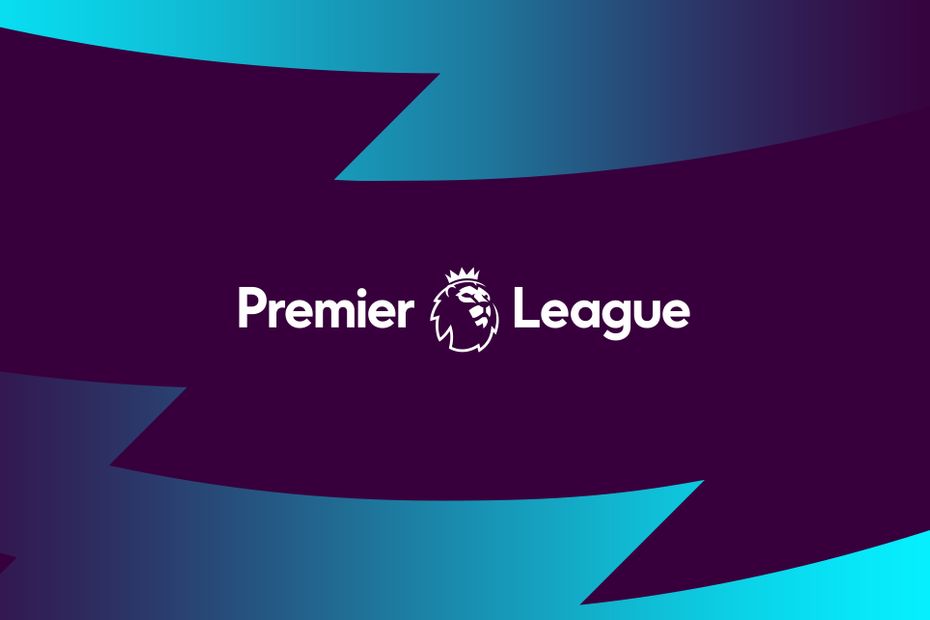 Following a request to the Premier League Board by Brighton & Hove Albion FC, the club's home fixture against Crystal Palace, due to be played at 15:00 BST on Saturday 17 September, has been regrettably postponed.

The decision follows exceptional circumstances relating to the planned industrial action on the rail network, with authorities unable to sanction the fixture to be played with no public transport available for supporters.

The Premier League has consulted with both clubs, police, the Safety Advisory Group for Brighton & Hove City Council and other relevant authorities in exploring alternative plans but all have agreed there was no other option but to postpone the fixture.

A new date for the rescheduled match will be announced in due course.