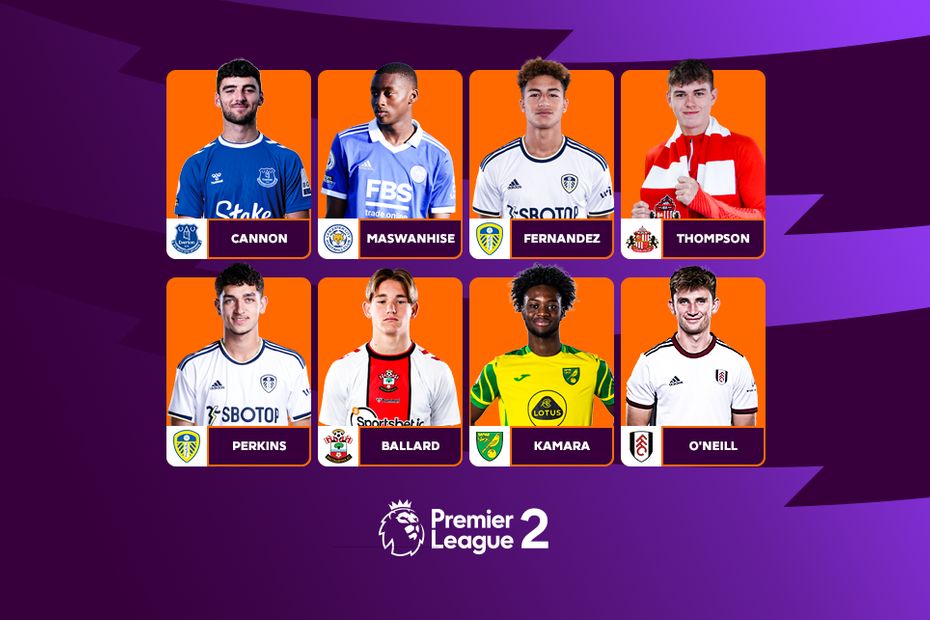 Eight players have been shortlisted for the Premier League 2 Player of the Month award after standout performances in August.

The shortlist was selected by the Premier League's Football Development Panel after PL2 club coaches nominated the best performance by an opponent in each of their league matches in the month.

PL2 Player of the month nominees

The winner of the award will be announced on Friday 16 September.