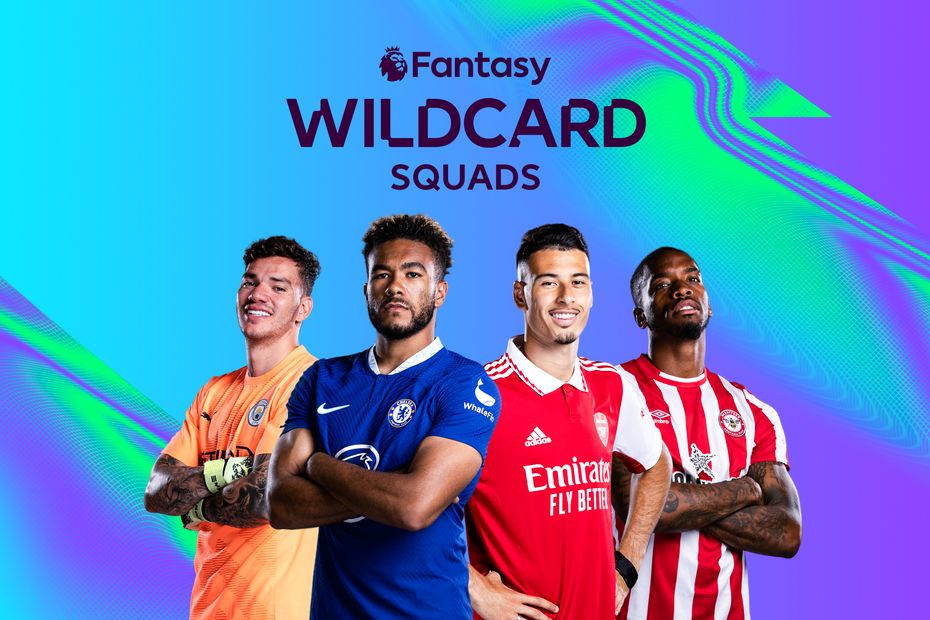 See one of three template teams for managers playing their Wildcard, this one loaded with premium defenders

Many Fantasy Premier League managers are playing their Wildcard in the international break so The Scout is on hand to provide options.

As well as The Scout's Wildcard squad, here are three different approaches you could take based on your own preferences for tactics and players: big in defence; big in midfield; or big up front.

Going big at the back

The advantage of owning premium defenders is the potential they offer for both attacking and defensive returns.

The 12-point haul from Joao Cancelo (£7.2m) in Gameweek 5 is an example of the possible benefits of a big-at-the-back Wildcard.

The Manchester City defender registered a goal and a clean sheet against Nottingham Forest.

Meanwhile, Kieran Trippier (£5.4m) has returned in each of his last two matches, producing a clean sheet and an assist.

"Big at the back" is a strategy used by previous outright winners of FPL.

Indeed, the 2021/22 champion Jamie Pigott invested heavily in his defence during his victorious season.

Spending a large section of his budget on defenders such as Trent Alexander-Arnold (£7.4m), Andrew Robertson (£6.7m) and Cancelo was a major factor in Jamie clinching the FPL title.

Here is a Wildcard squad for those opting to go big at the back.