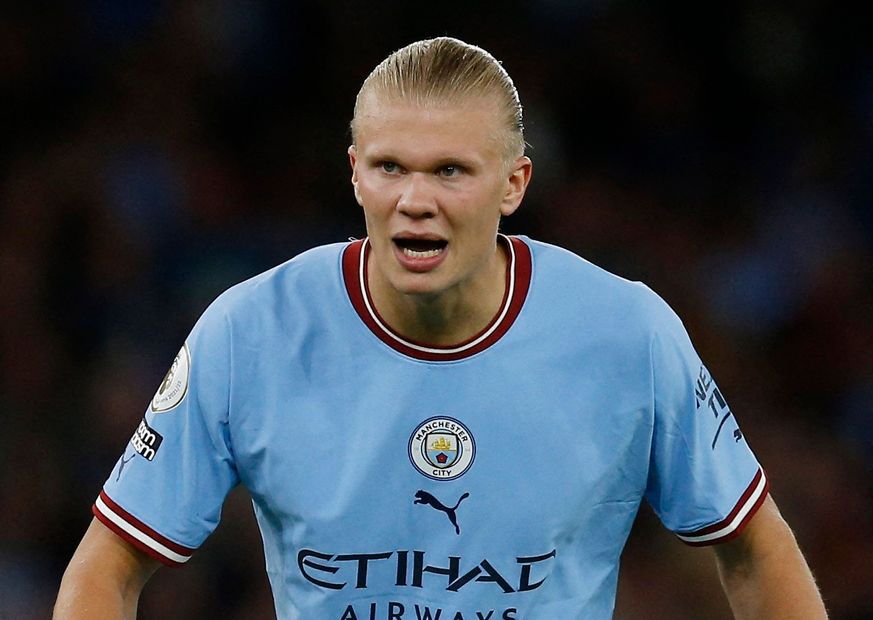 Alvarez has impressed me, says Guardiola External Link
How to check FPL bonus points during matches

And despite the concern that he may be rested for the visit of Nottingham Forest, the Norwegian quashed any such worries by producing another three goals as Manchester City beat Forest 6-0.

Those who played it safe by handing the armband to a more secure starter in Mohamed Salah (£13.0m), also earned a double-digit score.

The Egyptian responded to his blank in Liverpool's 9-0 win over AFC Bournemouth by producing two assists in the dramatic 2-1 win over Newcastle United. Two bonus points took his total to 10.

Gabriel Jesus (£8.2m) once again featured among the top-three armband picks, as he has done in every Gameweek so far this season.

He scored in the 2-1 victory over Aston Villa for a return of six points.

Salah's blank against the Cherries resulted in his being the second-most sold player in the Gameweek, after Oleksandr Zinchenko (£5.2m), and the 360,000 who shipped out Joao Cancelo (£7.1m) were also left to rue their decision after the Man City defender produced 12 points, thanks to a spectacular goal and a clean sheet.

The No 1 transfer target ahead of the deadline, Pascal Gross (£5.8m), was unable to repay the faith of his 764,000+ new owners as he blanked in Brighton & Hove Albion's 2-1 defeat at Fulham.

Appealing fixtures against Leicester City and AFC Bournemouth over the next two Gameweeks give him the opportunity to bounce back from Tuesday's disappointing showing.

Luis Diaz (£8.1m) was the next name on the shopping list.

Snapped up by more than 737,000 managers, the Colombian was hoping to add to his tally of 23 points over his last two home matches, but blanked against Newcastle.

Haaland completed the top-three signings, with over 707,000 acquiring him.