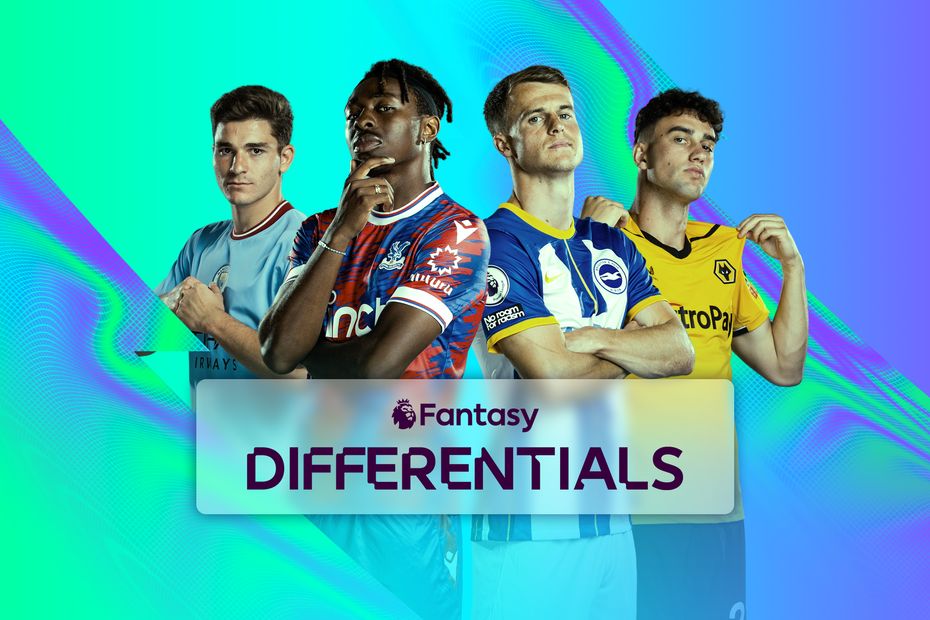 A home encounter with Brentford gives the Crystal Palace attacker an opportunity to produce more returns in Gameweek 5 of Fantasy Premier League.

Eze has supplied assists against Liverpool and Manchester City in his last three outings.

And the underlying statistics highlight his creative influence in the opening stages of the new season.

Eze has created three big chances, second only to the five of Kevin De Bruyne (£12.2m) among midfielders.

He entertains a Brentford side who have struggled in defence on their travels, conceding at least twice in both their road trips.

Selected by just 1.5 per cent of managers, Eze is among four low-owned players tipped for a breakout Gameweek.

The Brighton & Hove Albion midfielder has managed only one assist in the first four Gameweeks.

However, March has boasted a considerable goal threat ahead of Brighton’s visit to Fulham.

His five shots on target is a team-leading total for the Seagulls, while his eight shots in the box and three big chances both place among their top two players.

The first set of midweek matches of 2022/23 lifts the likelihood of rotation for Manchester City’s home encounter with Nottingham Forest.

Pep Guardiola is notorious for refreshing his starting line-ups in busy periods, which could be good news for Alvarez’s chances of a first start of the season.

At a low cost of only £6.2m, the forward could prove a handy, short-term pick for managers willing to take a risk on the champions’ attack against the promoted outfit.

Wolves have conceded only two goals in their last three matches, while their hosts have failed to score in each of their previous three.

The Cherries have also struggled in defence, conceding 21 shots from free-kicks and corners, the second-worst record in the league.

Kilman, meanwhile, has produced two headed shots at set-pieces, more than any team-mate.