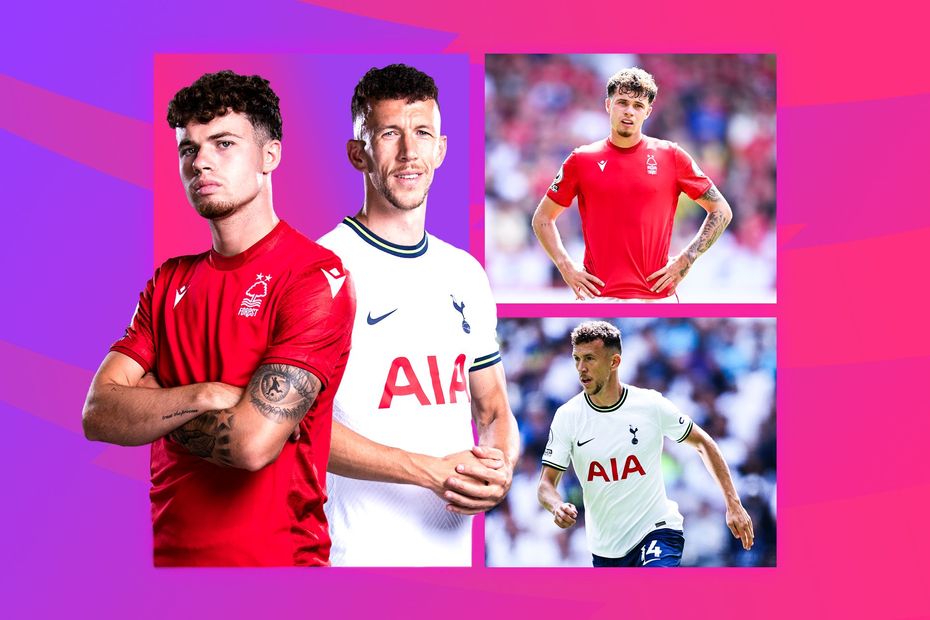 The head-to-head duel between Williams and Perisic is one to watch when Nottingham Forest host Tottenham Hotspur on Sunday.

Both summer signings have shone as attacking wing-backs in the early weeks and like to spend as much time as possible inside the opposition half.

The right-sided Williams and Spurs' left-sided Perisic will consistently test one another at the City Ground.

Williams has been very adventurous, registering eight shots in only three Premier League matches for Forest.

The 21-year-old has a powerful right foot, and almost opened his account in the 1-1 draw at Everton last time out with a scorching long-range effort that whistled just past the post.

In a league full of attacking full-backs, Williams has had the most shots so far this term.

Most shots by full-backs

Two of those key passes have come from set-pieces, where he is an excellent technician.

In Premier League terms, Williams is regarded as one of the most creative full-backs in the division.

Most chances created by defenders

Perisic has been supplying goals and assists at the highest level for many years.

The Croatia international only made his first start in last weekend’s 1-0 home win over Wolverhampton Wanderers, but has already contributed two assists.

Both those involvements have come from corners.

Perisic's brilliant inswinging delivery was met by Harry Kane late on in the 2-2 draw at Chelsea, and it was his near-post flick that assisted the same man against Wolves.

The movement before the finish 👌

While Antonio Conte deploys Perisic as a wing-back, he operates more like a left winger for Spurs, regularly getting on the ball in the final third.

In 111 minutes of Premier League action, the 33-year-old has already created five chances.

On average, Perisic is putting a ball into the box every 7.9 minutes.

Spurs' summer signing looks certain to rack up a stream of goals and assists.

When it comes to delivering crosses, Perisic is supplying slightly better end product.

However, Williams has proven to be more of a goal threat across the opening few weeks.

This match-up promises to be one to savour.