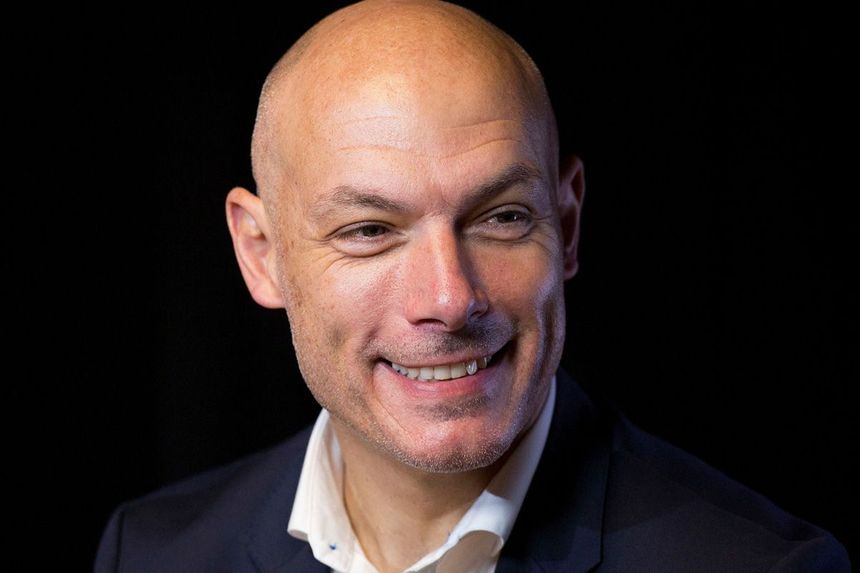 Howard Webb will take up the role of Chief Refereeing Officer in the coming months, PGMOL has confirmed.

Webb will take up his new post when his current contract as General Manager of Professional Referee Organisation (PRO), the body responsible for managing the match officials programme in the United States and Canada, comes to an end.

The 51-year-old initially joined PRO as their Manager of Video Assistant Referee Operations in 2017, before stepping into his current, wider role just over 12 months later.

Webb enjoyed a distinguished career as a referee, taking charge of the game's biggest matches, including the FIFA World Cup and UEFA Champions League finals in 2010, as well as the League Cup and FA Cup showpiece events in 2007 and 2009 respectively.

He was promoted to the professional game in 2000 and went on to officiate almost 300 Premier League matches during an 11-year stint in the top flight.

PGMOL Managing Director Mike Riley, who will step down from his role this season after having led the organisation for 13 years, said: "This is welcome and hugely positive news for PGMOL. Howard's return is a major coup and this is a fantastic opportunity for Howard and the new Leadership Team to build on the strong foundations in place and to implement the Elite Referee Development Plan.

"I am looking forward to working with him and providing as much support as possible before handing on the baton to both Howard and the new Chief Operating Officer later this season."

Webb said: "I am looking forward to returning to England and starting this new challenge when I have fulfilled my contract with PRO - it's an excellent opportunity for me.

"I am very proud of what has been achieved during my tenure here and I aim to have a similar impact with PGMOL, using the Elite Referee Development Plan as a real driving force.

"I know I will be inheriting a strong foundation laid by a lot of good work over a number of years. It is about maintaining these standards and then enhancing them to grow and positively impact the game in England."

Webb's official start date will be confirmed in due course.