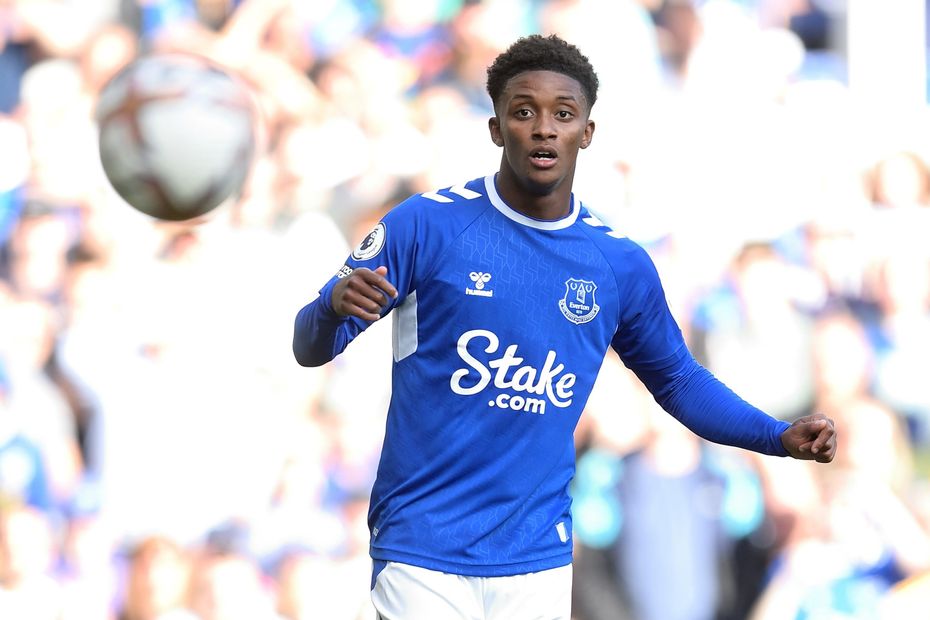 Lampard: We Must Harness Everton Spirit External Link
FPL Gameweek 3 Ones to watch

The winger can be found in just 0.9 per cent of squads for Everton’s home fixture against Nottingham Forest.

Gray has blanked in his first two appearances against against Chelsea and Aston Villa.

But his delivery at dead-ball situations can help him enjoy a successful outing against Steve Cooper’s side.

Gray has taken five of the Toffees’ 12 corners, while also producing three crosses from free-kicks.

Notably, Forest have struggled to defend set-pieces this season.

They have conceded 11 shots from such situations, the third-worst record in the league.

Overall, Cooper’s men have allowed their opponents 42 shots across the first two Gameweeks, at least eight more than any other side.

Gray, meanwhile, has had three shots, with two coming from inside the box. Both of those totals rank second for Everton.

The Toffees' match against Forest starts a very favourable short-term run of fixtures for Frank Lampard’s side.