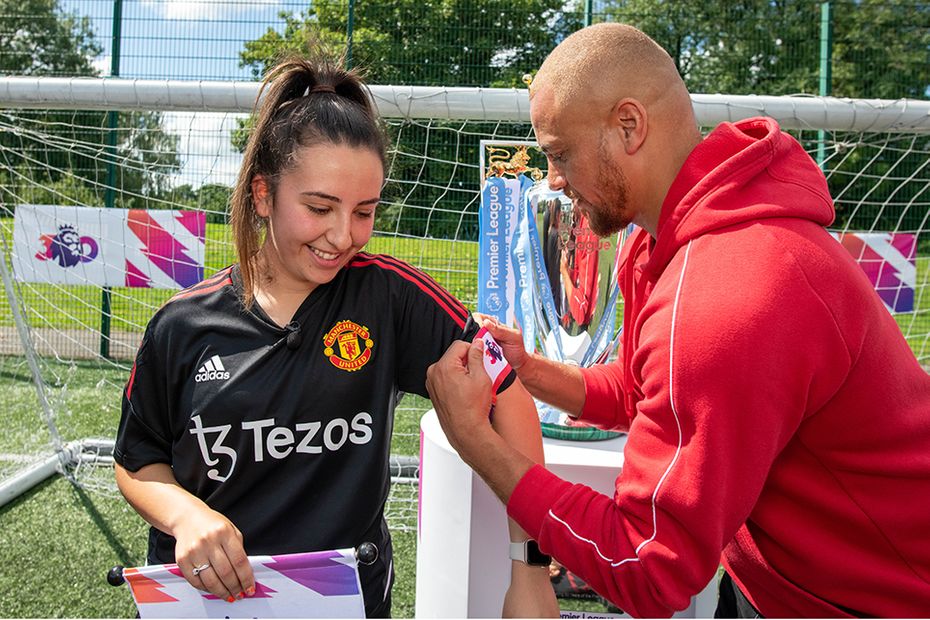 As part of the Premier League's 30 year anniversary celebrations, Manchester United named Yasmeen Ali as the club's Community Captain for her outstanding contribution to the club and its community.

Yasmeen has been involved in Manchester United Foundation since primary school, where the school ran the Premier League Primary Stars programme. She is now a full-time primary schools officer for the Foundation.

"A good captain leads by example and I think it's clear to see Yasmeen embodies that spirit and is an inspirational figure in the local community," Brown told the official club website.

''Yasmeen's achievements deserve to be recognised - many congratulations to her. Yasmeen has been has involved in the Foundation for many years and I've seen first-hand how important this work is to young people and the community."

As part of the Premier League's 30th anniversary celebrations, some of the incredible stories about the impact the league and its clubs have made in their local communities are being shared.

Clubs across the football pyramid will name a Community Captain to honour the many people who have been a part of the Premier League's success and made a positive impact on the lives of people connected to their football club.