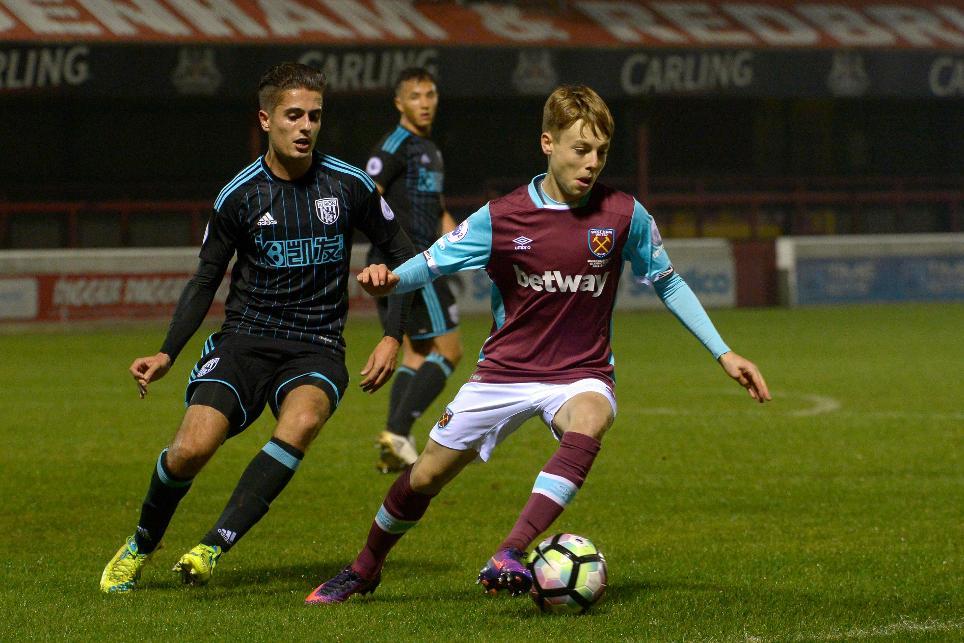 The Premier League has launched a new Twitter handle to cover all elements of youth football and player development.

It will also celebrate the achievements of young players as they progress through their careers.

⚡️ Check out who is in the running to be named December's best #PL2 player...https://t.co/Iq3z0vvSK3

"We hope that this Twitter handle will become a valuable outlet for the good work that goes on at clubs and at the Premier League," said Premier League Director of Football Development, Ged Roddy. "We are lucky to have so many talented young players in our system, and our primary focus is producing more and better home grown players."

One way the Premier League celebrate the debuts of players is to present them with a Debut Ball and Roddy added: "It's something tangible that they can keep which reflects the years of hard work that they have put in.

"Many coaches and other support staff contribute to the journey of each Premier League player and, while being a special moment for the individual, the presentation of a debut ball is also a reason to celebrate all of those behind the scenes who have worked tirelessly to help him get there."