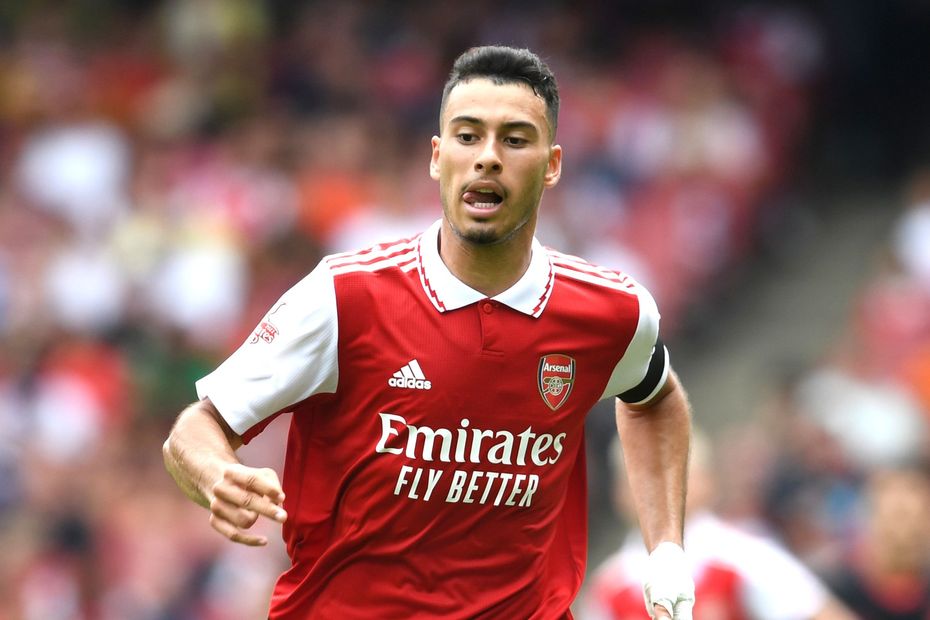 The Scout's panel of experts reveal the players who have impressed them the most in pre-season ahead of the start of 2022/23 Fantasy Premier League.

Gabriel Jesus (£8.0m) has been on fire in pre-season. Breaking free from Pep Guardiola's rigid system could see him become a prolific goalscorer.

Darwin Nunez (£9.0m) looked very impressive when he came off the bench against Manchester City at the weekend. We saw with Diogo Jota (£9.0m) last season that the centre-forward for Liverpool always gets plenty of chances. We will likely need Nunez in our teams soon.

Nunez has emerged as a big target for me. Whenever he is on the pitch he tends to get a lot of big chances.

Gabriel Martinelli (£6.0m) is locked in my team. Arsenal look very different and fresh. Martinelli's value looks too good to pass up.

Kieran Trippier (£5.0m) continues to show what an asset he can be, getting two assists in a recent friendly. Newcastle United should improve defensively with the signings of Sven Botman (£4.5m) and Nick Pope (£5.0m), so there is potential for points at both ends.

Martinelli is normally clouded under the rotation-risk category, but he played a high number of minutes during pre-season with his rival Emile Smith Rowe (£6.0m) still sidelined. Martinelli is a shoo-in for our teams at that price.

Big chances seem to fall Nunez's way and after an impressive cameo in the Community Shield, I hope he starts against Fulham as I am strongly considering him for my Gameweek 1 team.

At £6.0m, Martinelli is incredible value and an affordable route into the Arsenal attack. He has shown good link-up already with fellow Brazil international Jesus. The double-up is on.

Initially I was looking at just Son Heung-min (£12.0m) from Tottenham Hotspur but the form of Harry Kane (£11.5m) has meant he is also a top priority and I'll have both of them. Kane's ability to get double-figure returns is something I don't want to miss out on.

Pedro Neto (£5.5m) is someone I needed to be convinced of. After such a serious injury and playing in a low-scoring team, I wasn't even tempted at first. However, given the affordability and a few goals in pre-season, he's worth a shot and helps to afford some big-hitters.

Jesus looked to be kindly priced when the game launched, and seeing his pre-season form has made him a must-own for Fantasy managers, myself included!

If Neto could emulate his form of 2020/21, and it certainly seems that way during pre-season, he looks like he can offer value. We could even see him play the “false 9” role in the absence of Raul Jimenez (£7.0m).

Part 1: Bailey is a bargain