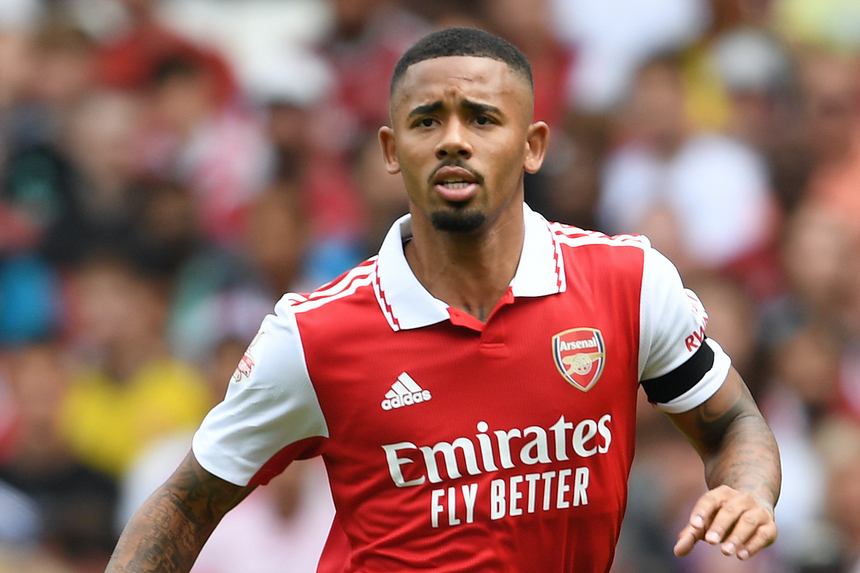 The Scout looks at the players impressing in pre-season who managers may consider for opening Fantasy Premier League squads.

Gabriel Jesus’ (£8.0m) hat-trick against Sevilla showed just why he is the most-selected player in 2022/23 Fantasy Premier League.

The Arsenal forward was the top-scoring player over pre-season, scoring seven goals and supplying an assist.

He is owned by a huge 69.7 per cent of managers ahead of the Gunners’ Gameweek 1 visit to Crystal Palace on Friday, the opening match of the 2022/23 Premier League season.

Missing all the fun? 😀

Mohamed Salah (£13.0m) secured his place as the go-to big-hitter for Fantasy managers with a standout display in Liverpool's Community Shield win over Manchester City.

He was involved in two of the Reds' goals in their 3-1 victory, supplying the assist for Trent Alexander-Arnold’s (£7.5m) opener before converting a late penalty.

Salah sits in 58.4 per cent of squads and is a major captaincy contender for Liverpool's visit to Fulham on Saturday.

Crystal Palace talisman Zaha was involved in eight goals over the summer, scoring five and assisting a further three.

More than 19 per cent of managers own Neto ahead of Wolves’ visit to Leeds United this weekend.

Bailey, meanwhile, can be found in just seven per cent of squads for Villa’s match at AFC Bournemouth.

Don't forget that the Gameweek 1 deadline is 18:30 BST on Friday 5 August.