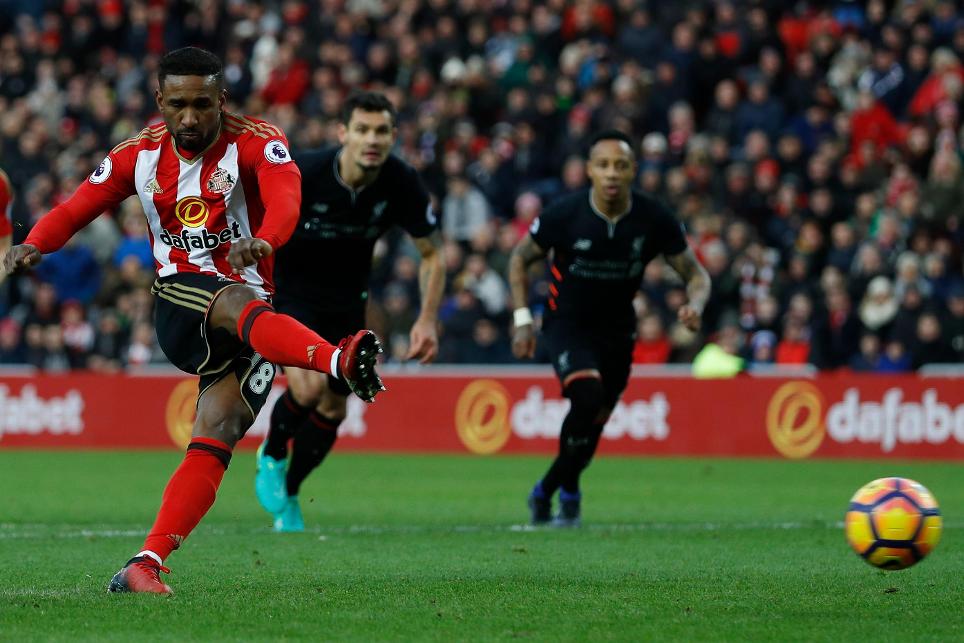 Up against a Liverpool defence with three clean sheets in their last four and with only a single goal in his last five starts, Sunderland’s Jermain Defoe (£7.7m) was a far from obvious choice for the Gameweek 20 captaincy.

But Liam Tye's faith in the Black Cats striker helped steer his squad to the top weekly Fantasy Premier League score of 132 points.

Defoe's two goals from the penalty spot harvested a 26-point armband haul against the Reds, setting Liam up for a Gameweek to remember.

Yet again the Bench Boost chip was to prove pivotal for a weekly winner.

The AFC Bournemouth left-back produced a goal and assist at home to Arsenal to fetch 11 points, while Snodgrass scored at West Bromwich Albion to take his tally to seven goals for the season.

As manager of the week, Liam wins a copy of FIFA 17, a Nike Ordem 4 match ball and an FPL mug, all packaged in a Fantasy Premier League rucksack.