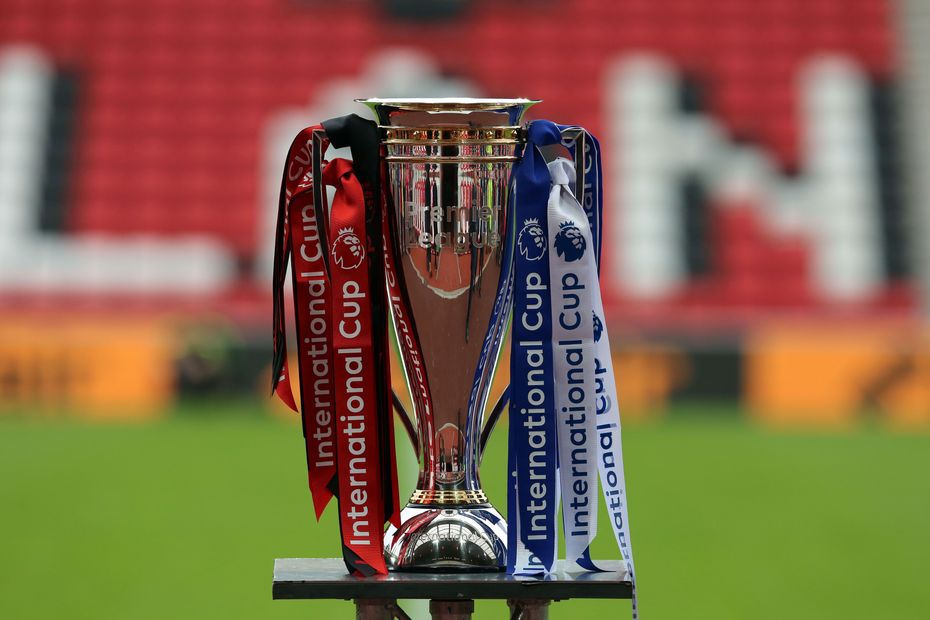 The Premier League International Cup is returning for 2022/23, featuring 12 of England's best Academy sides and 12 of the top development squads from other European nations.

Introduced in the 2014/15 season, the tournament gives homegrown talent the chance to test themselves against the best young players on the continent and adapt to the different styles of European football.

The competition is for players in Under-16 to Under-21 age groups, but clubs are permitted to name five over-age outfield players and one overage goalkeeper. All matches are played in England.

There will be three groups, each comprising four English sides and four teams from the continent.

In every group match, a team from Premier League 2 will face European opposition.

The top two teams from each group, plus the two best third-place teams, will qualify for the knockout stages.

This will consist of single-legged quarter-finals, semi-finals and a final, all played over 90 minutes with extra-time and penalties if required.

Any meetings between two overseas teams will be hosted by the Premier League at a neutral venue.