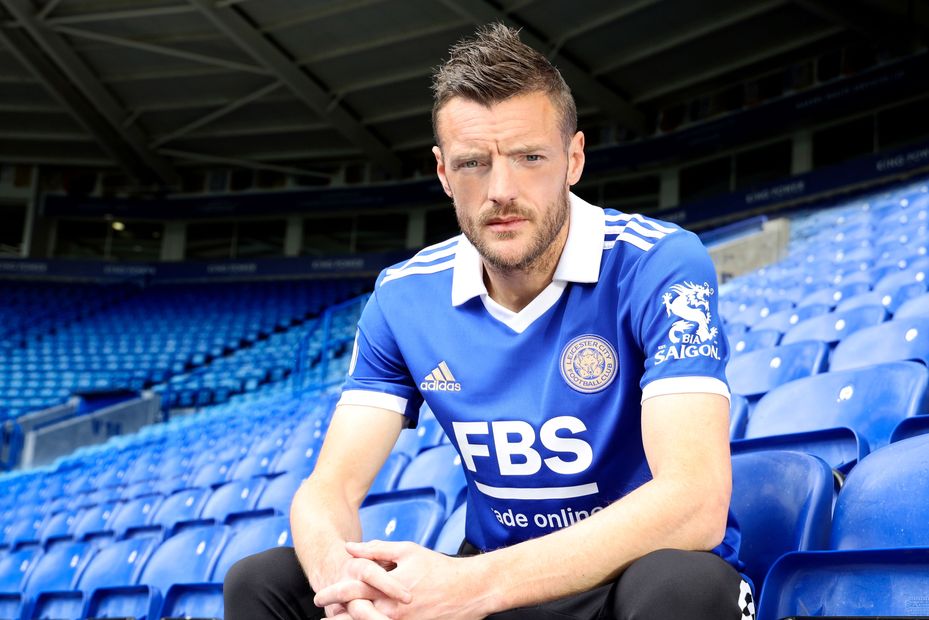 Find out some of the prices of some Leicester players ahead of FPL going live, including Jamie Vardy

The most notable changes at Leicester City this season are the prices for Jamie Vardy and James Maddison.

Forward Vardy has had his value dropped to £9.5m from £10.5m at the beginning of last season, while midfielder Maddison has increased by £1.0m to £8.0m.

There could also be a few shrewd additions by the way of defenders in Wesley Fofana, Ricardo Pereira and James Justin, all of whom have been valued at £4.5m.