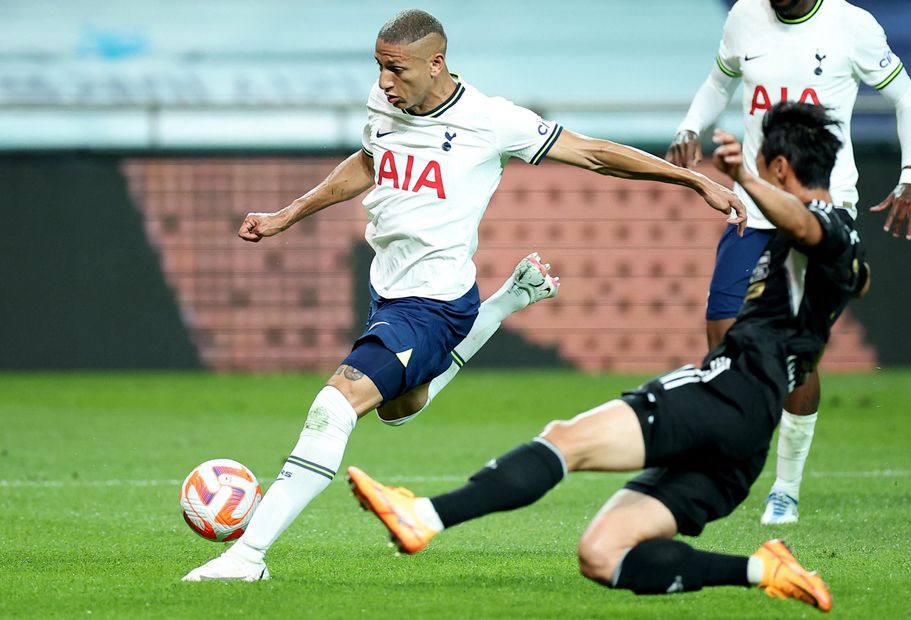 The signing of Richarlison could have an impact on Harry Kane and Son Heung-min’s playing time for Tottenham Hotspur in 2022/23.

The versatile Brazilian produced 43 goals and 20 assists in Fantasy over the past four seasons for Everton.

He provides head coach Antonio Conte with an option as a centre-forward or on the left of Spurs’ front three.

Conte was heavily reliant on both Kane and Son after taking charge in Gameweek 11 last season, starting both players in every match they were available for.

Despite his extended pitch time, Kane struggled for output in the latter stages of matches.

The England star scored only one of his 17 goals last season after the 60-minute mark.

This season, a change to the substitute rules gives Premier League managers more opportunities to alter their sides during matches.

They can now replace five of their starting XI, compared with a previous total of three.

Kane and Son will undoubtedly remain vital figures for Spurs in 2022/23.

But initially, at least, Richarlison could prove a very handy option off the bench.

Conte could utilise the Brazilian's explosive pace in the latter stages of tightly contested matches or bring him on for Kane or Son if Spurs hold a comfortable advantage.