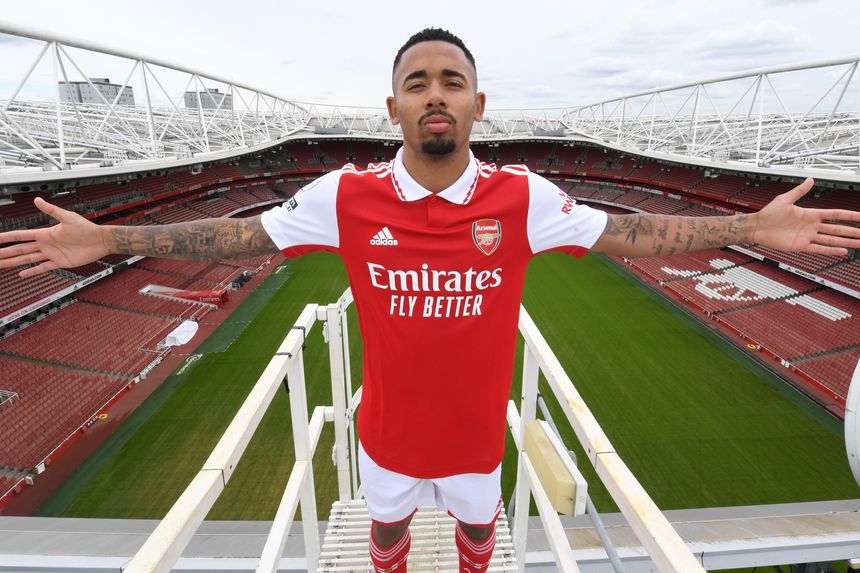 A move to Arsenal gives Gabriel Jesus the chance to finally make a big impact in FPL.

The Brazilian is set to become the Gunners’ first-choice centre-forward this season following the departure of Alexandre Lacazette.

Jesus had struggled to secure a regular role at his former club Manchester City due to the rotation policy of Pep Guardiola.

Indeed, he never started more than 22 matches in a single campaign across his six seasons under the Spaniard.

His underlying numbers also look encouraging when assessed against Lacazette.

Arsenal's kind run of early opponents further lifts the appeal of investing in Jesus from the off.

The Gunners have one of the most attractive opening schedules, facing only one of last season's top-six sides in their first eight matches.

As the lone striker for Mikel Arteta's side, Jesus can finally make his mark in Fantasy, offering managers big potential for goals and assists in 2022/23.