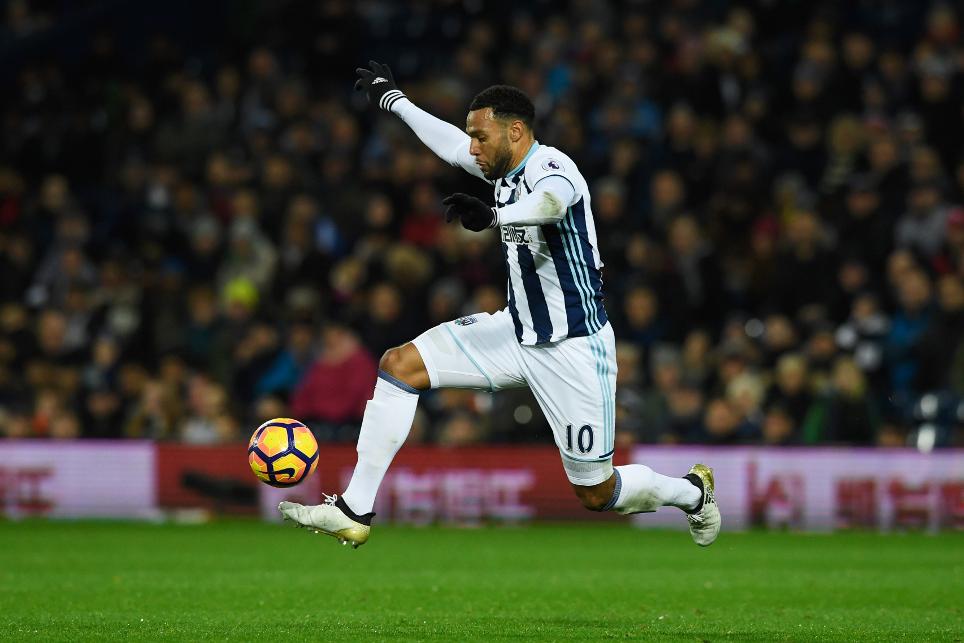 Phelan: We didn't get the basics right External Link

The Scot registered 38 in the Bonus Points System (BPS) with a rounded attacking display.

Snodgrass netted Hull's opener and completed 92% of 51 attempted passes, with seven of those leading to scoring opportunities for his team-mates.

As the Baggies did not concede in the 61 minutes with Nyom on the pitch, he was also awarded a clean sheet.

Phillips provided two assists for Tony Pulis' side and also produced three successful dribbles and five recoveries. But his BPS score suffered as he was tackled on three occasions.

Hull's Elmohamady supplied the assist for Snodgrass' opener - one of four goalscoring opportunities created for his team-mates.

The Egypt international also completed 86% of 57 passes, supplementing this with seven recoveries.

Snodgrass claimed top billing with an ICT Index score of 19.0 - more than any player in Monday's six fixtures and his highest score of the season.

Ranked top for chances created (seven) in the Gameweek, he fired three attempts on goal, with two hitting the target.

Elmohamady earned second spot with a haul of 10.9.

In addition to his assist and four key passes, the wing-back mirrored Snodgrass' four completed crosses and made more successful passes in the final third (23) than any other player on show.

With four goals and seven assists in his last 10 Gameweeks, Phillips has climbed to joint-fifth in the FPL midfield standings on 100 points.

He has become the best value player overall in terms of points per million, and is the top transfer target of Gameweek 21, with more than 46,000 FPL managers drafting him in to date.

West Brom defenders Chris Brunt (£5.0m) and Gareth McAuley (£4.9m) both found the net to strengthen their case for consideration ahead of promising fixtures from Gameweek 22.

Owned by 27.6% of FPL managers, McAuley has now notched four goals - more than any defender.

But it remains to be seen whether Nyom will be available following his call-up to the Africa Cup of Nations with Cameroon.

Similarly, Hull will lose both Elmohamady and Dieumerci Mbokani (£5.5m) to international duties for Gameweek 21 and 22 at the very least.

But Snodgrass remains their most influential player by some margin.

The Scot has now netted seven times in 2016/17, with three strikes arriving in the last six rounds of fixtures.

The Tigers are set for a tough schedule once their Gameweek 21 home clash against AFC Bournemouth has passed, though, with the fixtures improving again from Gameweek 26.