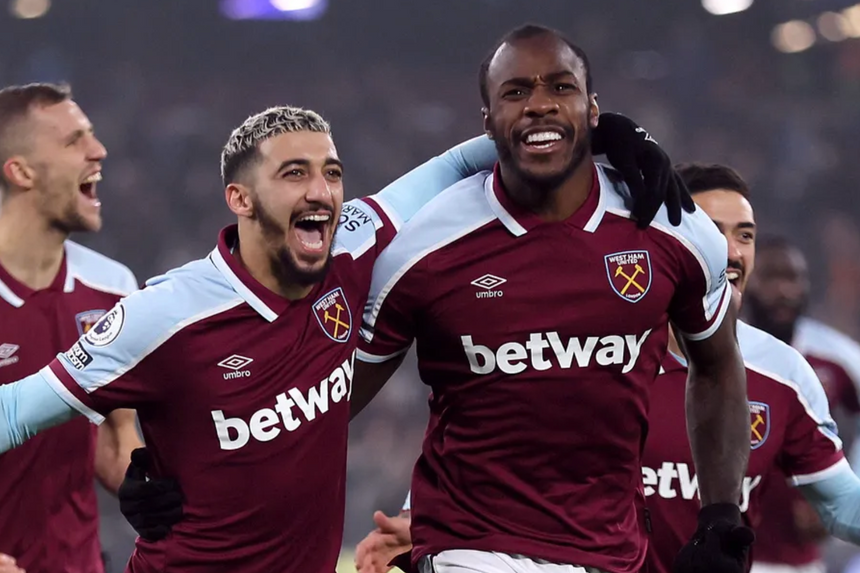 Planning can now start after the 2022/23 fixtures were released on premierleague.com.

"From the beginning of the season, when making your first squad, take in all of the fixtures", he says.

"It can be overwhelming but I think it's super valuable to look at the landscape, see how fixtures are going to play out."

Gameweek 1 is often the most significant weekend of a campaign for Fantasy managers.

The opening round of matches can offer insight into the key players to target for your squad.

Antonio and Benrahma score in GW1

The opening day of last season saw us take the points in a thriller at St. James' Park 💪#PLFixtures pic.twitter.com/TxOHJ7ulSc

Antonio was the top-scoring player in Fantasy over that period, earning 40 points thanks to four goals and four assists.

The forward started the season priced at £7.5m and was selected by 1.6million managers in Gameweek 1.

By the time Gameweek 4 arrived, however, Antonio had climbed to £8.0m in price and was owned by over 4.2m.

By doubling up on Antonio and Benrahma, World No 2 Suvansh Singh enjoyed a strong start to 2021/22 Fantasy, the Indian manager never leaving the top 300,000 all season.

The early success of Joao Cancelo also highlighted the potential of attacking full-backs in the previous campaign.

Manchester City’s Portuguese was the top-scoring defender in Fantasy over the first six Gameweeks, his 44 points placing third overall.

He produced two assists and five clean sheets in that run, with a further six bonus highlighting his many routes to returns.

Starting at £6.0m, Cancelo rose by a cost of £1.2m over the campaign, joint-top with Tottenham Hotspur’s Son.

The Premier League action may still be nearly two months away, but using the fixtures to plan ahead now can help build an early platform for success in 2022/23.

Remember, you can get the 2022/23 fixtures by downloading the Premier League's digital calendar.

This allows FPL managers to sync the Gameweek deadlines to their devices.