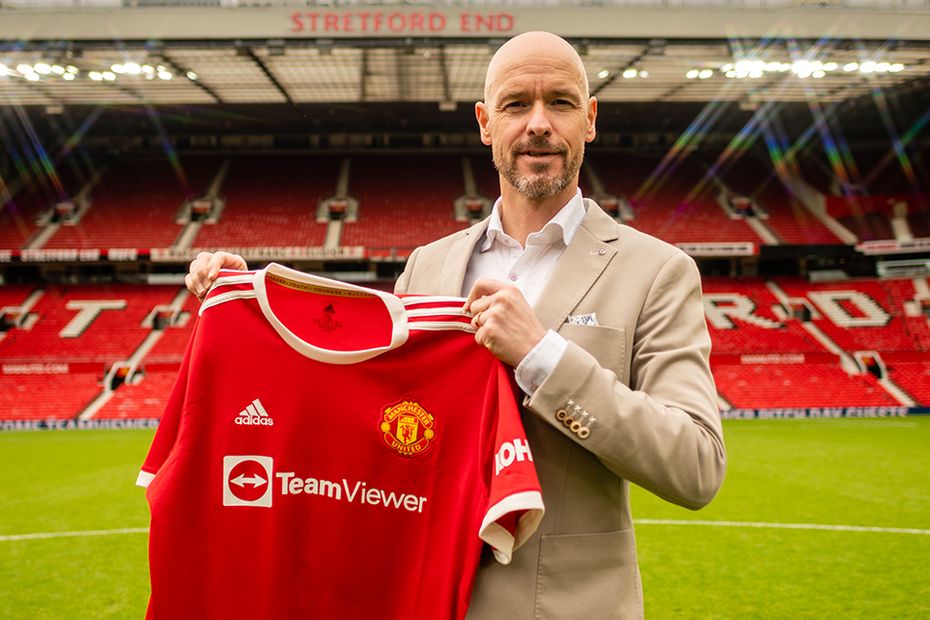 Erik ten Hag has been handed a testing start to his reign as Manchester United manager with early fixtures against both Liverpool and Arsenal.

Man Utd are the only club from last season's top six to face two of their rivals over the opening six Matchweeks.

Liverpool travel to Old Trafford in Matchweek 3, for what will be a highly anticipated contest, before United host Arsenal in another mouthwatering match-up three Matchweeks later.

Ten Hag will be hoping to end United's run of eight Premier League matches without a win against Liverpool, dating back to March 2018, when they beat the Reds 2-1 thanks to a Marcus Rashford double.

Key periods for Arsenal and Liverpool

October looks set to be a crucial month for Arsenal, with Tottenham Hotspur, Liverpool and Manchester City all visiting Emirates Stadium in the space of four Matchweeks.

That trip to north London is in the middle of an equally difficult run for Liverpool, who also travel to Chelsea and welcome champions Man City to Anfield in the space of four Matchweeks across September and October.

The iconic matches continue in the New Year, with Chelsea facing Man City and Liverpool in January, while Pep Guardiola's side also travel to Man Utd.

February may be a decisive month for Spurs, with all four of their matches against clubs who finished in the top eight last term.

Meetings between City and Liverpool have been season-defining contests in recent years, after two thrilling 2-2 draws in 2021/22.

The two rivals will face each other on 1 April at the Etihad Stadium, in what could be another title showdown. Their Anfield meeting takes place on 15 October.

The champions have been handed another potentially pivotal home fixture during the run-in, with Chelsea the visitors on the penultimate weekend.