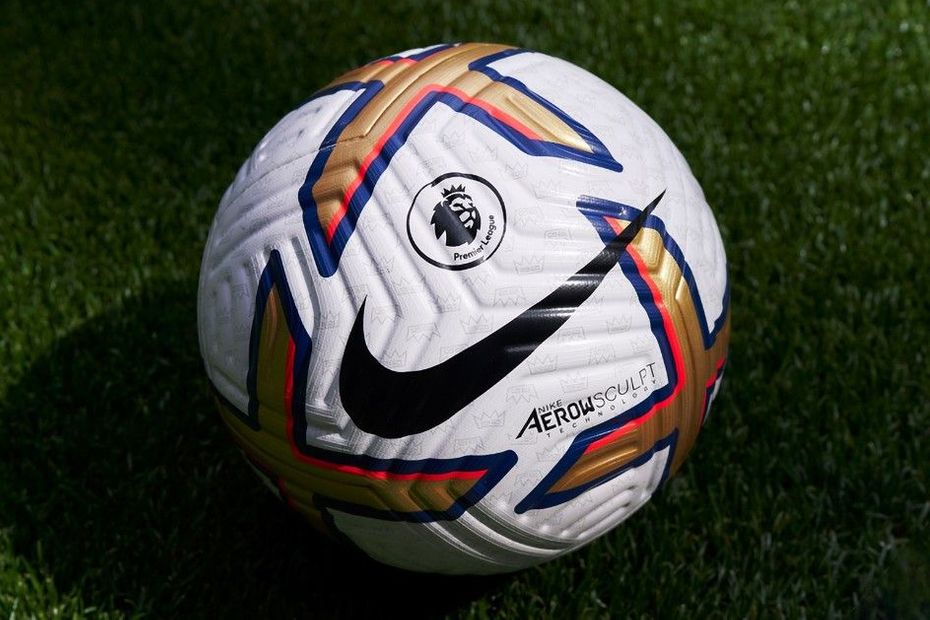 Iconic Premier League goals with Nike balls
Are you ready for the 2022/23 Premier League fixtures? External Link
Test your knowledge of opening-day fixtures

On Fixture Release Day, not only will fans and clubs learn their season schedules, they will also discover the official Nike ball that will be used for the new Premier League campaign.

The Nike Flight ball for 2022/23 has been launched and is inspired by the competition's maiden season 30 years ago.

The new 2022/23 Nike Flight @premierleague Ball is landing July 15th in stores and online. Inspired by the league’s maiden season 30 years ago, it comes with the same colors and bold graphic blocking as the first ball used back in ’92. pic.twitter.com/0EWZiAhoPF

It comes with the same colours and bold graphic blocking as the first Premier League ball used back in 1992.

The ball has the same tech as those of the past two seasons, with the AerowSculpt technology improving consistency and giving a truer flight.

This season marks Nike's 23rd as the official ball supplier for the Premier League.

The new 2022/23 Nike Flight Premier League Ball will land in stores and online on 15 July.