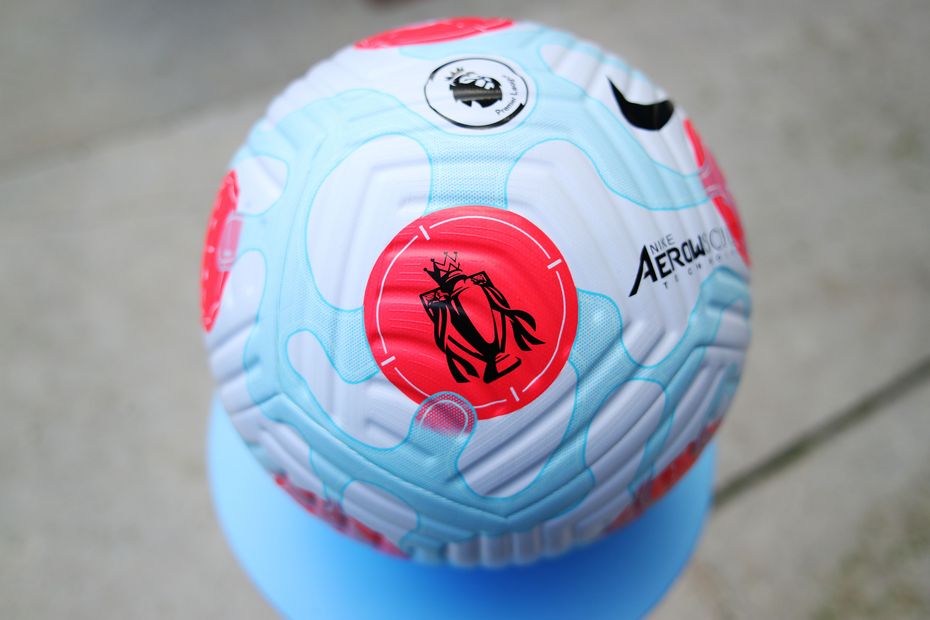 1.Premier League Rules L.1.2 and L.15 give the Board wide discretion to consider any application by a Club to postpone a League Match.

2. The purpose of this guidance is: (a) to set out the factors that will be considered by the Board in reviewing any such application (including any application to change a kick-off time) where it relates to the Club having insufficient Players; and (b) to provide a standardised process for postponement applications. This guidance replaces and supersedes the guidance issued by the Board in February 2022 in relation to COVID-19.

3. Capitalised terms not otherwise defined in this document bear the meanings given to them in the Rules.

4. All applications to postpone a League Match will be considered on their particular facts and on a case-by-case basis. Applications will only be granted where the impact of Player unavailability on a Club’s squad is truly exceptional and where the Club concerned has taken all reasonable steps available to it to avoid the necessity to make the application.

5. However, subject to that overarching position at paragraph 4, the Board will take the factors listed at paragraphs 6 – 13 into account when determining the outcome of the application.

7. For the purposes of paragraph 6, above, a Player will be deemed to be available unless:
a. He is ineligible to participate in the League Match due to suspension;
b. The Club Doctor confirms that he is unavailable due to injury or illness in accordance with paragraph 16b, below (provided that, if his unavailability is due to COVID-19, he must: (i) have tested positive in the preceding five days and be confirmed by the Club Doctor as both symptomatic and unavailable to participate in the League Match; and/or (ii) be unavailable as a result of Government restrictions);
c. He is on loan to another Club or club (save where he is a goalkeeper and the terms of his loan provide the Club with an ability to recall him, in which case, he will be deemed available); or
d. He has been called up for international duty in accordance with FIFA regulations.

8. In considering any application, the Board will not take account of the following subjective factors:
a. Any submission by the applicant Club as to the relative quality or experience of the Players available to it for a League Match; or
b. Any submission by the applicant Club that it is deficient in a particular playing position as a result of unavailability of Players, with the exception of the goalkeeper.

9. Where there is any risk of a Club coming close to the thresholds referred to in paragraph 6, each Club will be expected to take steps to maximise the chances that it has a sufficient number of available Players to participate in a League Match. By way of example and without limitation:
a. Where a Player has been listed on the Club’s teamsheet for the Club’s preceding first team match (in any competition) and there is no worsening of any injury or illness that he is experiencing, he will be deemed to be available for the relevant League Match;
b. Clubs are expected to travel to League Matches with as many available Players as possible in their permitted travelling party and take such other steps as are necessary to maximise the number of available Players, including, for example, ensuring that non-travelling available Players are ready and able to attend the League Match at short notice. If a Player travels with a Club to a League Match and the Club intends to list him on the teamsheet, he will be deemed available for the relevant League Match;
c. Clubs will be expected to prioritise League Matches over non-first team matches and make the necessary preparations so as to ensure that all Squad List Players are available for the relevant League Match. For example, notwithstanding that a non-first team match might be scheduled shortly before a League Match, the Board will expect Squad List Players and Contract Players to be available to participate in the League Match; and
d. Where there is any risk that a Club might have insufficient goalkeepers available to participate in a League to meet the threshold at paragraph 6, above, it will be expected to explore the availability of registering a goalkeeper on emergency loan in order to meet the threshold.

10. Failure to comply with the guidance in paragraph 9 may result in the Board refusing an application to postpone a League Match notwithstanding that the thresholds in paragraph 6 are met.

11. Where the application is made during the Summer Transfer Window, before a Squad List has been submitted in accordance with Rule U.1, references to ‘Squad List Player’ in paragraph 6a shall be replaced by ‘Contract Player’.

12. Where a League Match is postponed in accordance with this Guidance, the relevant Club will not be limited in what Players it can field when the League Match is re-arranged (and will not, for example, only be permitted to field Players who were available to it at the date on which the League Match was originally scheduled to take place).

13. Where a Club does not meet the thresholds referred to in paragraph 6, above, the Board will only consider an application to postpone a League Match as a result of insufficient Players where advised by the Chief Medical Officer that failure to do so would create an unacceptable risk to the health and safety of Players and staff.

14. Given the urgency with which the Board is often required to consider such applications, it is imperative that complete and detailed information is provided by applicant Clubs. Failure to provide the required information may result in the application being refused by the Board.

15. Where a Club considers that a League Match is at risk of postponement due to insufficient Players, it must contact the League as soon as possible to discuss how best to proceed and when a formal application should be made, balancing the need to submit complete and accurate information to the Board against the desire to ensure that any decision to postpone a League Match is taken as far in advance of kick-off as possible, for the benefit of participating Clubs, Players, fans, Broadcasters and other stakeholders.

16. Where a Club wishes to apply to postpone a League Match due to insufficient Players, it must ensure that its application:
a. Is made in writing to the League’s Director of Governance;
b. Attaches all evidence that the Club wishes to the Board to consider as part of its application (in such form as required by the Board), including:
i. A full explanation as to the circumstances of the application;
ii Details of:
1. All Contract Players, identifying any who are on loan to another Club or club, are ineligible for the League Match due to suspension, or have been called up for international duty; and
2. All Players who are unavailable due to injury or illness, including confirmation by the Club Doctor as to the nature of the injury or illness, when it was sustained/commenced, the status of the injury or illness and the Player’s likely return date. Where the unavailability is due to COVID-19, confirmation from the Club Doctor of the Player’s positive test, his symptomatic status and his unavailability to participate in the League Match must be provided;
c. Includes an assessment as to whether any of the Club’s subsequent League Matches might be subject to a further application and what steps the Club has made (and will make) to mitigate against the risk of a further application; and
d. Includes a plan for notifying and mitigating the effect on attending supporters in the event that the application is approved.

17. Once an application is received, the Board will:
a. Notify the Club’s opponent that an application to postpone the League Match has been made (without providing details of the submissions or evidence provided in support of the application); and
b. Consider the application at the earliest possible opportunity.

18. The Board may request further information from the applicant Club where information is incomplete and/or raise follow-up questions to inform its consideration and/or to test or clarify submissions made by the Club. Where it does so, Clubs are required to provide full, complete and prompt assistance (failing which, an application may be refused).

19. The Board may seek further information in relation to any submission that a Player is unavailable due to injury or illness to confirm the accuracy of that submission. In such cases, the request will be made by the League’s Chief Medical Officer to the Club’s medical staff and further details (beyond confirmation that the submission is accurate) will not be provided to the Board in order to protect the confidentiality of any information disclosed.

20. The Board may request information and documents from third parties to assist its consideration of the application.

21. Where it is submitted that one or more Players is unavailable due to COVID-19, the Board may also require those Players to undergo (short-notice) COVID-19 testing.

22. Where the decision is taken to approve the application:
a. That approval may be subject to specific conditions, including:
i. In relation to scheduling of subsequent League Matches (or re-scheduling of the postponed League Match); and
ii. The commencement of an investigation by the League into any aspect of the postponement application or the causes thereof;
b. Both the applicant Club and its opponent will be immediately notified, and summary details of the reason for accepting the application will be provided (provided that no confidential medical information is disclosed to the non-applicant Club); and
c. The decision will be confirmed publicly by the League (in consultation with the Clubs involved in the League Match):
i. In headline form as soon as possible after the decision is taken by the Board (without reasons), to provide confirmation to fans; and
ii. In the form of a media statement, as soon as practicable after the decision is taken, to provide clarity over the process applied and the factors considered by the Board when making its decision.

23. Where a decision is taken to refuse an application:
a. Both the applicant Club and its opponent will be immediately notified, with summary details of the reason for refusing the application (provided that no confidential medical information is disclosed to the non-applicant Club); and
b. The Board may, as soon as practicable after the decision is taken, provide more detailed written reasons for its decision to the two Clubs.