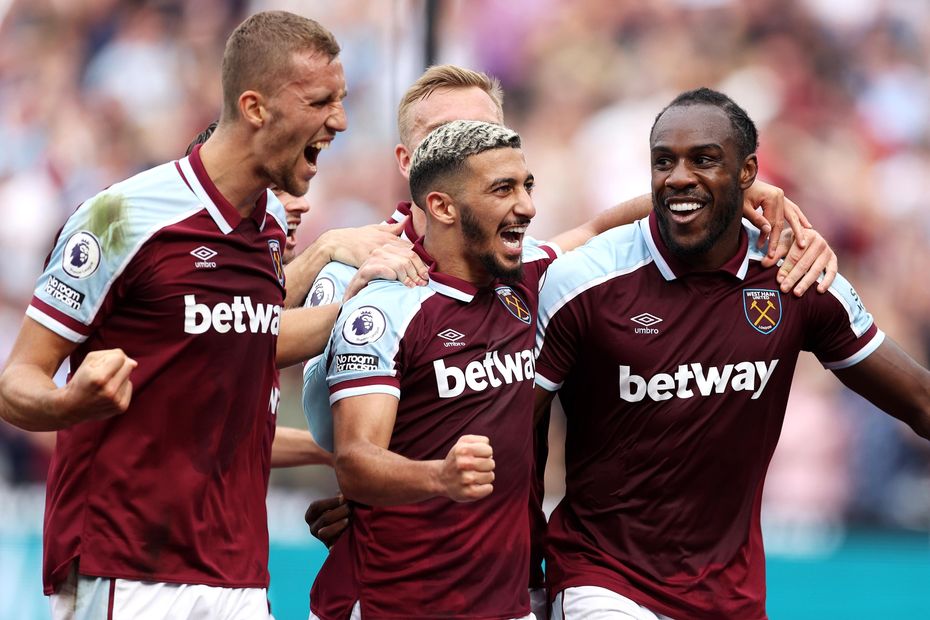 World No 2 Suvansh Singh talks about his season and recalls the final-day drama in the race for the Fantasy Premier League title.

"I had Michail Antonio and Said Benrahma in my team and they scored a lot of points over those initial Gameweeks," the Indian manager says. "Having such a great start to the season motivated me to keep going. I don't think I ever got out of the top 300,000."

The 19-year-old from Haryana also put his faith in a pair of big-hitting premium midfielders from the top two clubs.

"For me, FPL actually elevates the fun in watching football matches," he says.

"When you're picking players like Mohamed Salah and Kevin De Bruyne in your team, it has a feelgood factor to it. You feel like a [real-life] manager."

Ahead of the final day of the season, Singh was only a single point behind Jamie Pigott in the race for the FPL title.

He had amassed 2,771 points and with two free transfers was perfectly poised in his pursuit of the leader.

"To decide my transfers, I went through Jamie's team and realised that he couldn’t go to Harry Kane, who was playing against Norwich City, without taking hits," he says.

"It influenced me to go for Kane, and then it was a 50/50 between Gabriel Martinelli and a four-point hit for Luis Diaz, because Jamie had Sadio Mane and Diaz."

The decision to pick Diaz over Martinelli as part of a three-transfer, four-point hit proved costly.

Liverpool's Diaz returned only two points at home to Wolverhampton Wanderers, while Martinelli scored and earned 12 points in Arsenal's 5-1 win over Everton.

But in just his second season in FPL, Singh had finished ahead of more than 240,000 Indian managers.

"It was definitely a rollercoaster of emotions and at the time I was a little disappointed," he says.

"But looking back at it, I think it's truly remarkable that I ended up finishing second out of nine million people!"