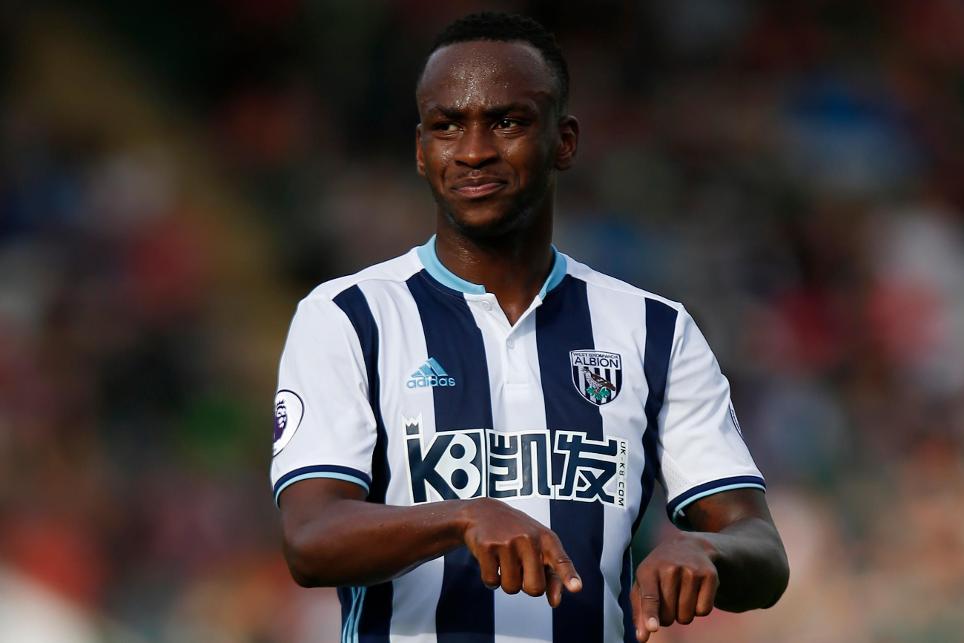 Saido Berahino scored twice to help West Bromwich Albion come back from 2-0 down and draw 3-3 with Aston Villa in Premier League 2 Division 2 at Kidderminster.

Callum O'Hare and Harry McKirdy put Villa 2-0 up after 24 minutes before Tahvon Campbell pulled one back for the Baggies and then Berahino hit his quickfire double to give the hosts a 3-2 lead at the break.

Rushian Hepburn-Murphy rescued a point for the visitors when he converted an 80th-minute penalty after he had been fouled, to leave sixth-placed Villa and West Brom, in seventh, tied on 18 points.

.@SBerahino was at the double as Albion and @AVFCOfficial shared a six-goal thriller in the #PL2.#WBAhttps://t.co/FmUFoMRpff

West Brom's next match is against Stoke City at Leek on Saturday, while Villa host Middlesbrough at Villa Park next Monday.