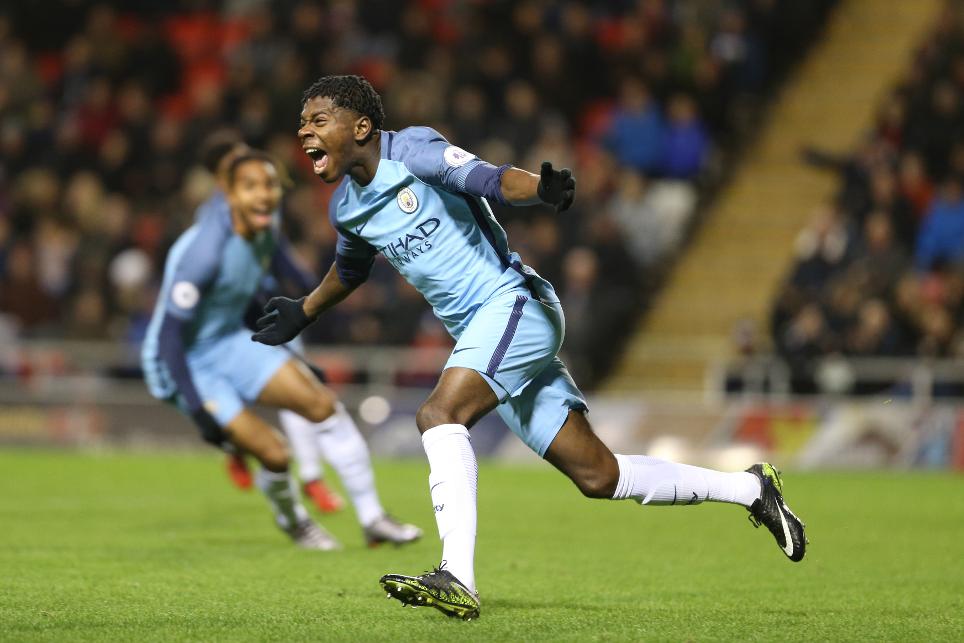 United defender Regan Poole was shown a straight red card for a foul early on but the hosts held out until the 51st minute when Brahim Diaz put Simon Davies's City ahead.

Sean Goss quickly equalised but Isaac Buckley-Ricketts restored their lead and then Paolo Fernandes made the match safe with the third.

Man City are now two points behind the Toffees, while last season's champions United are winless in five league matches and two points above the relegation zone.

City's next match is at home to Tottenham Hotspur at the City Football Academy this Friday, while United face Liverpool at Anfield next Monday.