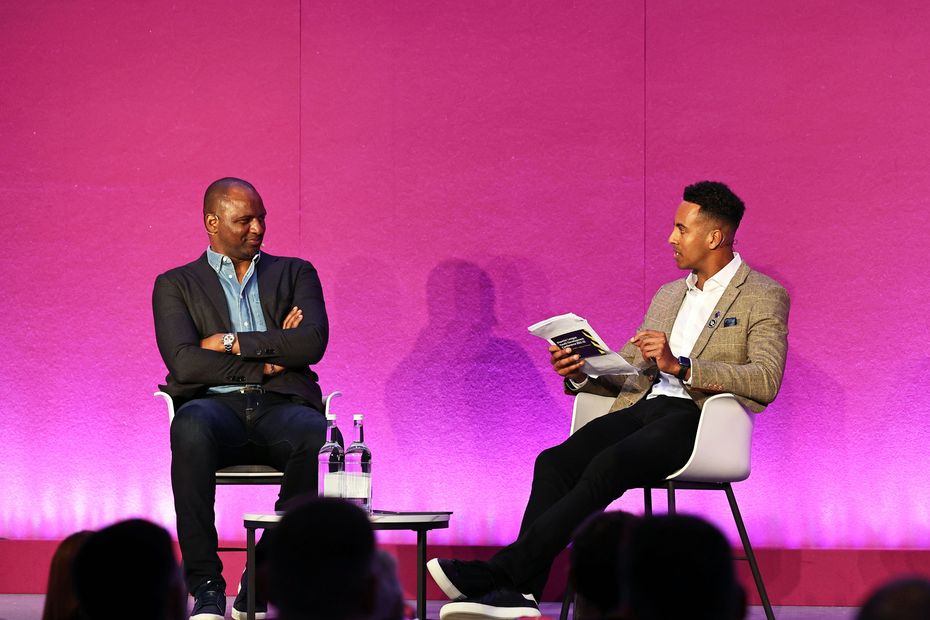 Over 550 academy staff attended the Premier League's Youth Development Conference this week in London, which aims to bring together people at Premier League and EFL academies to share best practice and discuss developments to the academy system.

Sessions at the annual conference were delivered across all aspects of the Elite Player Performance Plan (EPPP) including coaching, talent ID, education of academy players, player care and wellbeing, equality, diversity and inclusion, among others.

This summer will mark 10 years since EPPP was implemented.

During that time, we have seen significant progress in the development of elite English playing talent, facilities and coaching provisions since 2012.

An ongoing review of the EPPP system is currently being undertaken by the League, with particular focus on education and player care, to reinforce the league's commitment to the holistic development of players.

The conference also honoured those within the academy system, with Arsenal’s Bukayo Saka receiving the Premier League’s Academy Graduate of the Year award.

Tony Scholes, the Premier League’s Chief Football Officer, said: “Our Youth Development Conference is a key moment in the season for academy staff and a great example of our clubs working together to ensure we’re delivering the best experience possible for the young people in the academy system.

"The leading figures in youth development in English football have been in attendance over the last two days and their passion for developing talent and commitment to player care is here for all to see.

"We are committed to developing EPPP, as are our colleagues within the academies and partners in the professional game.

"We congratulate players such as Bukayo Saka as a leading example of a player produced within the academy system, as well as those who have successes in other walks of life. Both serve as fantastic role models for the current generation of young people in our academies."