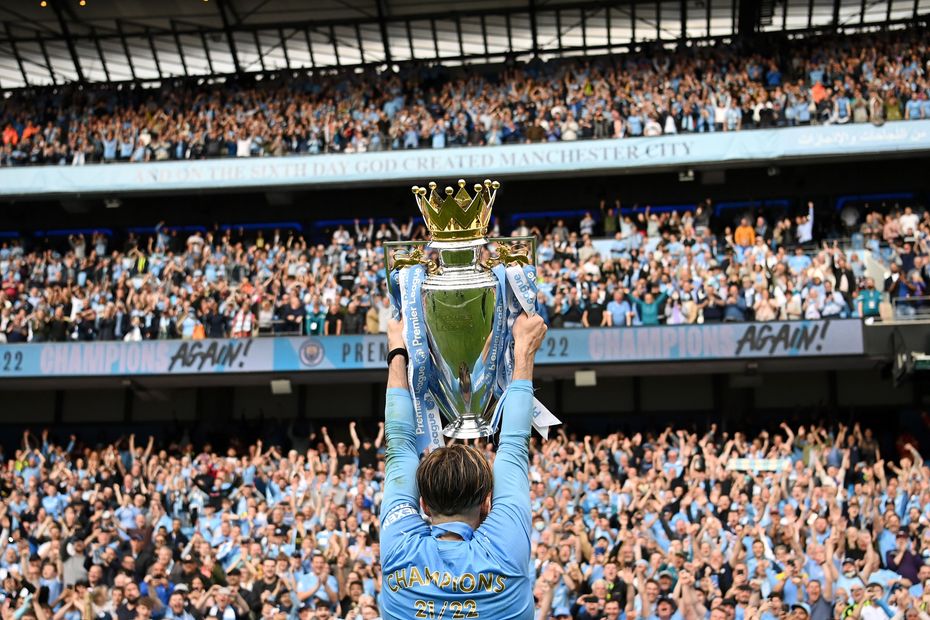 The drama of an enthralling 2021/22 Premier League season was played out in front of a record number of fans in stadiums.

Premier League research has found that the total attendance of the 380 matches for this season amounts to 15.2m. This is the first time that this number has breached the 15m mark.

This was a four per cent increase on 2018/19, the previous season not affected by stadium closures because of the COVID-19 pandemic.

Stadiums fuller than ever

Grounds were fuller than they have ever been, with the average utilisation of stadiums at 97.7 per cent of capacity. This compares with a utilisation of 95.1 per cent in 2018/19.

The average attendance for the season across the 380 matches was a record 39,989, up from 38,484 three years previously.

“I’d like to say thank you to the fans for everything they’ve done this season, coming back in numbers,” Richard Masters, the Premier League Chief Executive said.

“That shows how fantastic the competition has been and how brilliant the support is for it.”