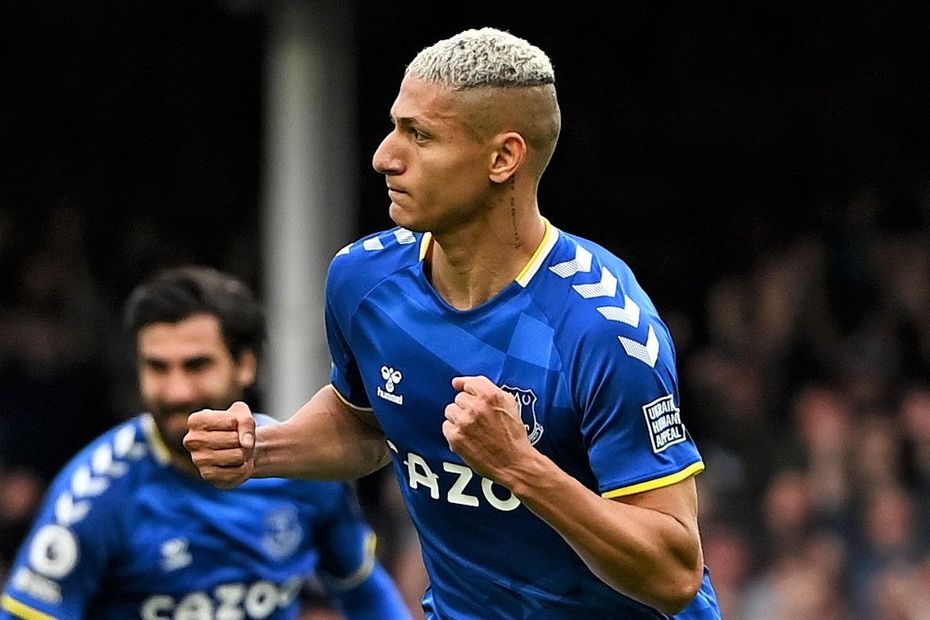 The Scout talks to the FPL Cup winner, Bay Dar, about the tactics that steered him to silverware

Liverpool differentials steer US manager to FPL glory
FPL Show: 2022/23 price predictions
FPL Show: Who will bounce back in 2022/23?

A fearless approach to taking hits propelled Bay Dar to glory, as the manager from Myanmar defeated Rob Tona to win the Fantasy Premier League Cup.

With the competition starting in Gameweek 16, the champion won 23 successive head-to-heads to emerge victorious on Sunday.

In a season populated by multiple Double Gameweeks, Bay Dar ensured his team was always well prepared by pinpointing players who featured twice.

He took 31 hits over his successful cup run, spending 124 points on transfers.

"Usually I follow my feeling, so I am not afraid to take the risk. I did the calculation of the benefits and I decided to take more than a minus-four in many Gameweeks," he says.

Bay Dar's approach to the captaincy was another big factor in his success.

He handed the armband to 15 different players, backing Mohamed Salah on only four occasions.

"Later in the season, Liverpool were playing in the UEFA Champions League so I was afraid to give the armband to Salah," he says.

"I looked at each team in each Gameweek. I captained Cristiano Ronaldo when Manchester United were trying to claim a UEFA Champions League place. I captained Richarlison when Everton needed to win to avoid relegation."

Bay Dar's patience with his final chip of the season was crucial in the run-in.

After playing his Wildcard and Bench Boost chips in Gameweeks 28 and 29 respectively, he had just one Free Hit chip remaining for the final nine Gameweeks.

"I was checking my opponents' sides and when it came to the semi-final, I decided to use the Free Hit chip as their team was organised better than mine," he says.

That decision proved decisive, with Bay Dar claiming a five-point victory to set up his title-winning showdown against Tona.

Bay Dar finished the campaign in 43,026th place, his best ever final rank in eight seasons as an FPL manager.

The champion puts some of his success down to his daily research routine.

"I follow the official FPL page and also watch the FPL Daily Update and Differentials videos regularly, and that has made me better this year," he says.