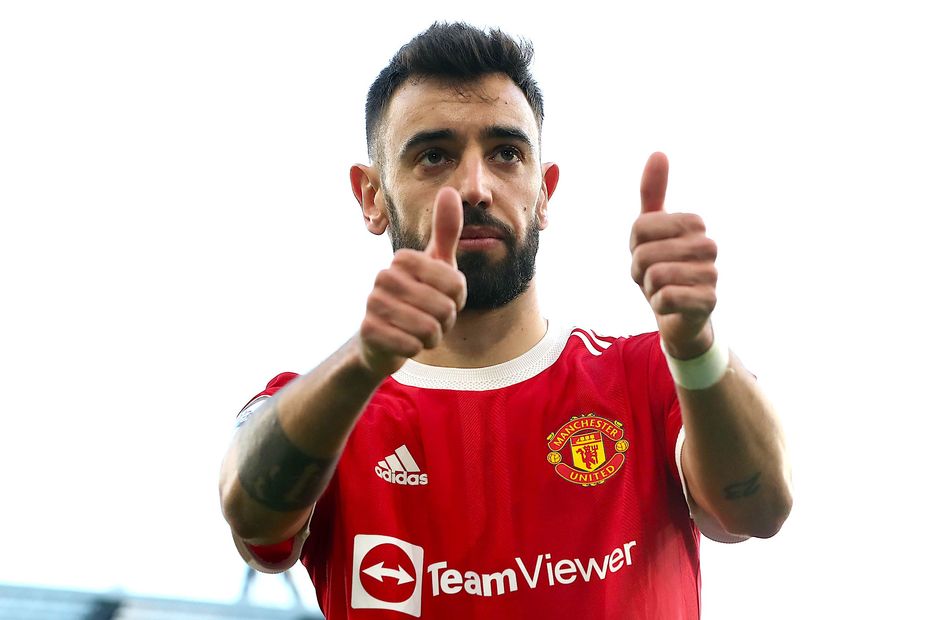 Heading into the 2021/22 Fantasy Premier League season, Bruno Fernandes and Jack Grealish were among the most-popular picks.

But 2020/21's top-scoring player Fernandes ended the campaign 24th in the player standings, while Grealish was outscored by seven other Manchester City midfielders.

Both players could drop in price next season and Fantasy expert Sam Bonfield, one half of the FPL Family, believes the pair could offer good value again.

"He [Fernandes] is a fantastic player and he should not be discounted based upon one bad season," Sam says in the latest episode of the FPL Show.

"Manchester United will be a force next season under [Erik] ten Hag."

Sam adds: "We have seen hints of what Grealish can do in a Man City shirt, so if we can start to see some consistency in his performance and his game time then he could be a good FPL option."