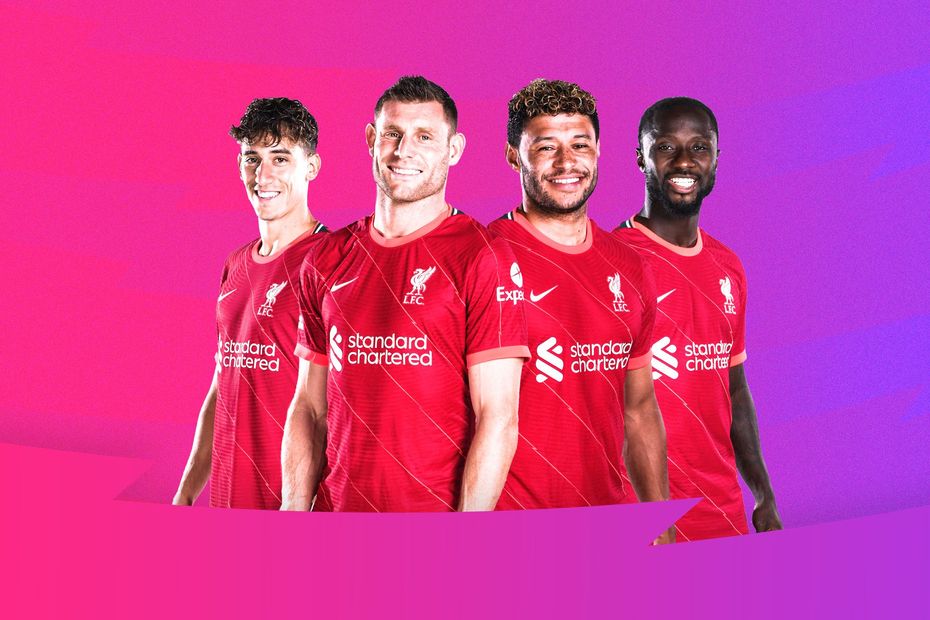 As Liverpool look forward to the UEFA Champions League final on Saturday, Adrian Clarke analyses the secrets that have brought them so much success this season.

Liverpool's remarkable campaign was a triumph for their tactical stability and long-term planning, even if they ultimately fell short of claiming a second Premier League Trophy in three seasons.

With only two defeats all season, the Reds lost fewer matches than any other side in the division, they boasted the joint-best defence and remained unbeaten at home throughout 2021/22.

Add to that the 94 goals scored and 28 matches won - just one fewer than Manchester City - and in almost any other campaign, they would have been champions.

Over the course of his tenure at Anfield, Barclays Manager of the Season Jurgen Klopp has developed a distinctive brand of football, within a 4-3-3 formation, that remains a constant.

Fitting the players into his preferred style of play, he is in fact the only manager in the division, to have used the same formation in all 38 matches this season.

What makes the current Liverpool squad so special is their outstanding strength in depth.

Throughout 2021/22, Klopp was able to rotate his starting XI without affecting results and enabling them to reach three cup finals, including Saturday's meeting with Real Madrid in Paris.

In total, 22 Liverpool players made at least one direct goal contribution during this campaign.

Most goal involvements from substitutes 2021/22

Liverpool’s strength in numbers allowed Klopp to influence the course of matches through his second-half changes.

No team enjoyed more goals or assists from their replacements than the Reds.

It must be considered a factor because, during the final 15 minutes, Liverpool scored 22 goals, conceding just twice.

City enjoyed a +18 goal difference in the last quarter of an hour, while third-placed Chelsea were next best on +7.

The return of fans this season undoubtedly inspired them to make tremendous improvements.

Unbeaten at Anfield, conceding only nine goals in the entire campaign, Liverpool are feared again when opponents travel to Merseyside.

Victory against Madrid in Saturday's UEFA Champions League final - their 63rd match of the season in all competitions - would be worthy reward for one of the best campaigns in Liverpool's history.