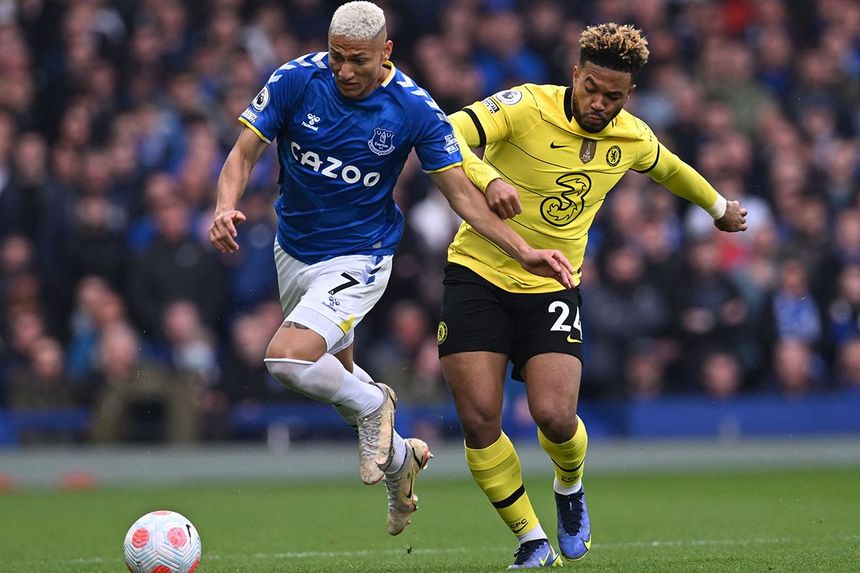 Just a single point separates the top two managers in the world ahead of the final Fantasy Premier League Gameweek of 2021/22.

US manager Jamie Pigott is the new No 1 for now after his outstanding use of chips in the previous two rounds of matches.

He has amassed 2,772 points, just ahead of Suvansh Singh, from India.

Singh held on to second place despite not having any chips left to play in DGW37, his decision to captain Richarlison (£7.6m) helping his team to 79 points.

History could be ✍️ on Sunday as World #2 and India #1 @suvanshfpl heads into GW38 with a chance of becoming the first 🇮🇳 to win #FPL @lateriser12 | @zophar666 | #FPLTalkies pic.twitter.com/MKKqh6GosM

Pigott will be hoping his Liverpool and Chelsea assets prove decisive on Sunday afternoon.

He also owns both Chelsea wing-backs Reece James (£6.4m) and Marcos Alonso (£5.7m) for the visit of relegated Watford.

By contrast, Suvansh owns only one player from those two sides, Trent Alexander-Arnold (£8.4m).

Instead, he has Richarlison, Ryan Sessegnon (£4.3m) and Bukayo Saka (£6.7m) as key final-day differentials.

Low backing for Salah and Kane

Elsewhere in the top five, both Tai Lung and Damien Ruigrok are the only ones to own Mohamed Salah (£13.1m), who is a doubt to face Wolves.

Their decision to either replace the Liverpool attacker or take a big risk by keeping Salah and relying on him to start may well be season-defining.

The Australian is the only manager in the top five to own the England star for Spurs' visit to Norwich City.