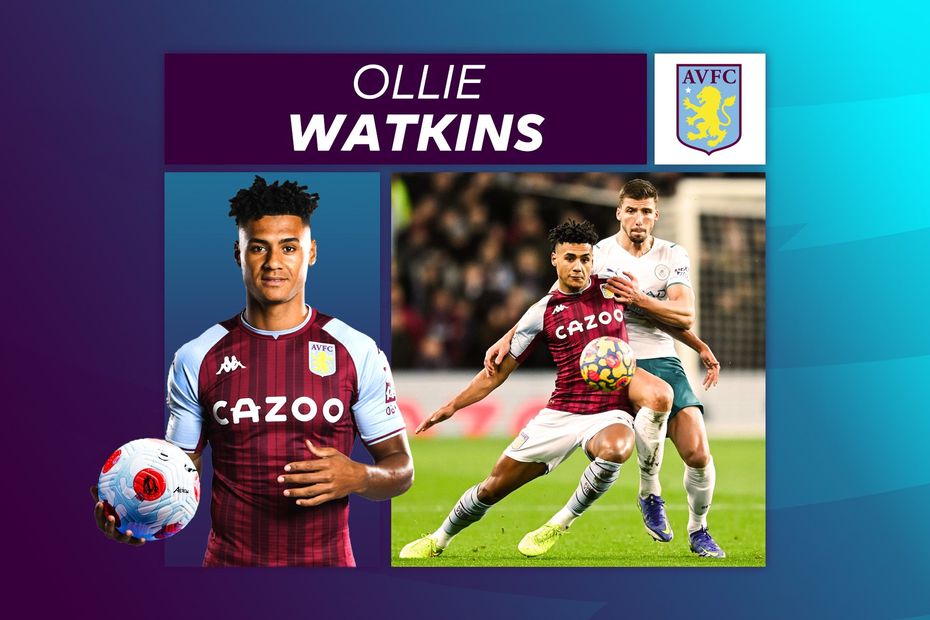 Adrian Clarke looks at key tactical points and players who can be decisive in Matchweek 38.

Manchester City are in pole position to retain their Premier League crown but the make-up of Aston Villa's attack, particularly the in-form Watkins, can cause them problems this Sunday.

On fast transitions and counter-attacks, Villa's in-form pair of Watkins and Danny Ings each have the speed, movement and finishing prowess to do exactly what Bowen did.

One concern for City is that no side in the division progress towards the opposition goal faster than Steven Gerrard's side, who travel forward at 1.74 metres per second.

Either through longer passes or by playing through the thirds, they are one of the most dynamic sides in the division and have officially scored four goals from fast breaks this term according to Opta.

Only Arsenal and West Ham, with six each, have exceeded that tally.

Watkins has scored four goals in his last seven matches and his desire to make sprints off the shoulder of the last defender will worry City.

When Villa recover the ball inside their own defensive third, he is a very useful outlet for long balls.

In fact, Watkins has already scored from two 50+ yard passes this season.

He ran in beyond the last defender to latch on to a Tyrone Mings pass in a 2-0 win at Brighton and netted from a superb long-range Ings ball in their 2-0 home success against Norwich City.

When City's defence is squeezed up towards the halfway line, they must be ready for passes over the top to Watkins.

Only two Premier League players have been targeted with more passes from a run into the attacking third of the pitch.

While not all of those intended passes have reached Watkins, Villa will look for him at every opportunity.

Most runs into attacking third

The 26-year-old is the joint second-fastest forward currently playing in the Premier League.

Mohamed Salah has been clocked at 36.64 km/h this season but Watkins, along with Patson Daka at Leicester City, is not far behind on 36.1 km/h.

This speed will frighten a depleted City defence, which is why Nathan Ake is likely to come into contention for a starting berth.

Watkins has superb movement and will need to be watched closely whenever Villa make it into the final third at the Etihad Stadium.

City know all about this, as Watkins scored from a clever corner routine in the reverse fixture by darting away from a defender at the last moment to half-volley in a Douglas Luiz cross.

Remarkably, that is the only set-piece goal City have conceded all season.

Villa's leading scorer is also excellent at getting on the end of crosses at the far post and his last two goals have come from perfect left-wing deliveries by Lucas Digne and John McGinn.

While City will be confident of retaining their title, they must not underestimate the threat Villa and Watkins pose to their plans.