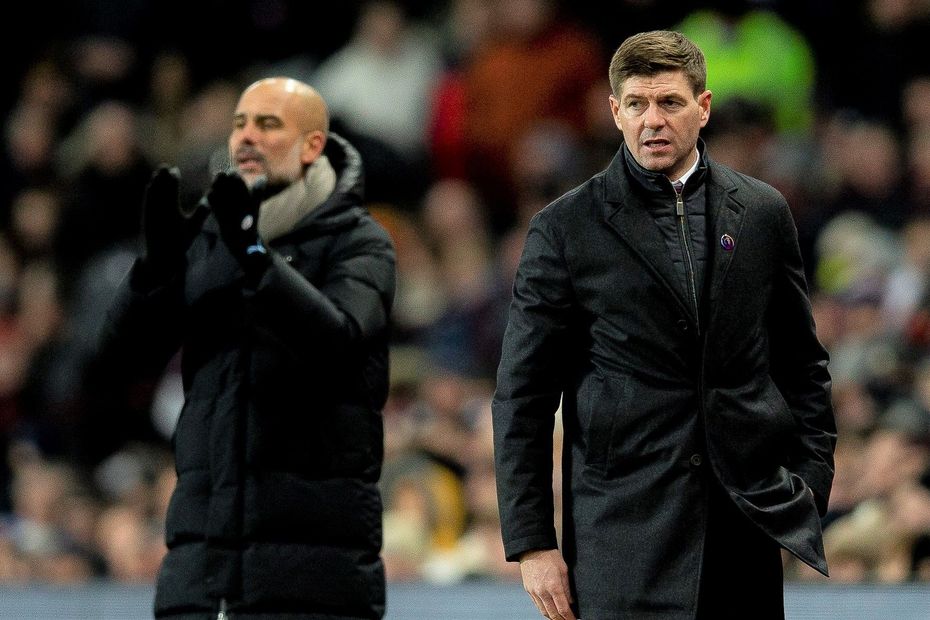 Gerrard keen to reward fans with strong showing versus City External Link
Final-day preview: All you need to know

Manchester City need a home win over Aston Villa, who are managed by Liverpool legend Steven Gerrard, to ensure they finish above the Reds. If Pep Guardiola's side drop points and Liverpool beat Wolverhampton Wanderers, the Merseysiders would take the title.

Man City have won all five of their final league matches of the season under Guardiola. It’s the best such 100 per cent record for a manager or head coach in the competition’s history. The Spaniard can win his fourth Premier League title, with only Sir Alex Ferguson winning more (13). Guardiola would become the outright leader for English top-flight titles among non-British managers, going one clear of both Arsene Wenger and Jose Mourinho.

City have won nine of their last 10 Premier League matches against Villa (D1), including the last six in a row. Their last defeat to the Villans came at Villa Park in September 2013 (3-2).

Phil Foden has scored nine Premier League goals this season and could join team-mates Kevin De Bruyne (15), Raheem Sterling (13) and Riyad Mahrez (11) in double figures in 2021/22. It would be the first time the Citizens have had two English players with at least 10 goals in a league campaign since 2004/05 (Robbie Fowler and Shaun Wright-Phillips).

Villa beat Chelsea 2-1 on the final day last season. They have not won their final league match in consecutive campaigns since 1996/97 and 1997/98, with the second victory back then coming against that season’s champions (1-0 v Arsenal).