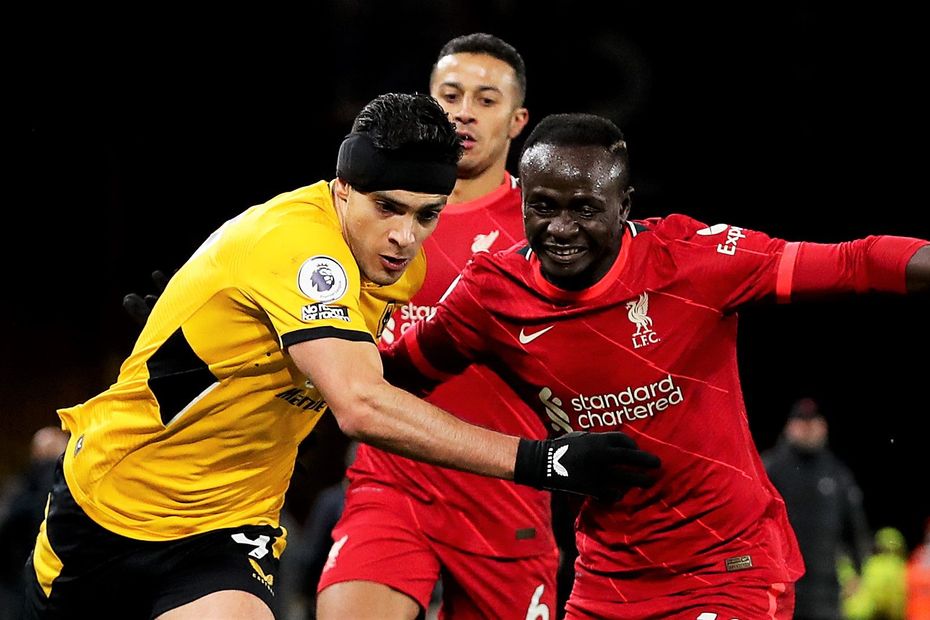 Lage | 'It will be exciting to be involved in this situation' External Link
Who will add to Premier League Roll of Honour?

Second-placed Liverpool must beat Wolverhampton Wanderers and hope that Manchester City either draw or lose against Aston Villa.

Liverpool have won each of their last 10 Premier League matches against Wolves, including eight clean sheets, since a 1-0 home loss in December 2010 under Roy Hodgson.

The Reds are unbeaten in their last 22 Premier League home matches (W17 D5), scoring 53 goals and conceding just 10. If they avoid defeat here, it will be the fifth time they have gone through an entire Premier League campaign without losing at home, the joint-most of any team (Chelsea have done so five times).

Sadio Mane has scored six goals on the final day of the Premier League. Only Harry Kane (eight) has netted more among players currently playing in the division.