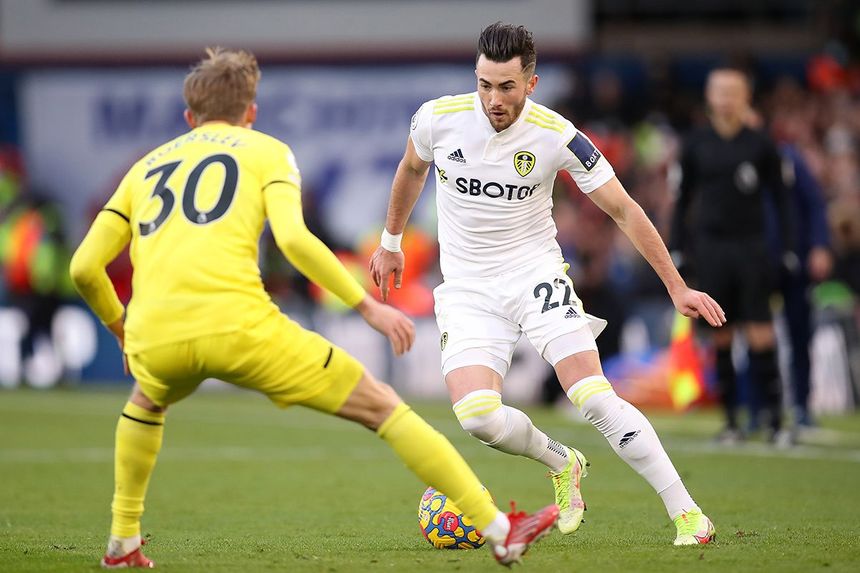 Jesse Marsch: We know we have to be at our best External Link
Flashback: Canos finishes brilliant Brentford move against Leeds
Toney spreads message of equality in school

Leeds United have lost just one of their last six league matches against Brentford (W2 D3), with the reverse fixture in December this season ending in a 2-2 draw.

Brentford are unbeaten in their last 10 home league encounters with Leeds (W6 D4) since a 2-1 loss in August 1950.

Leeds have lost their final league match in only one of their 13 Premier League campaigns (W5 D7), going down 1-0 at Chelsea in their relegation season of 2003/04.

No player has scored more non-penalty goals in the Premier League for Brentford this season than Yoane Wissa (seven). He is the fifth Congolese player to produce as many as seven goals in a single Premier League campaign, with none of the previous four scoring more.