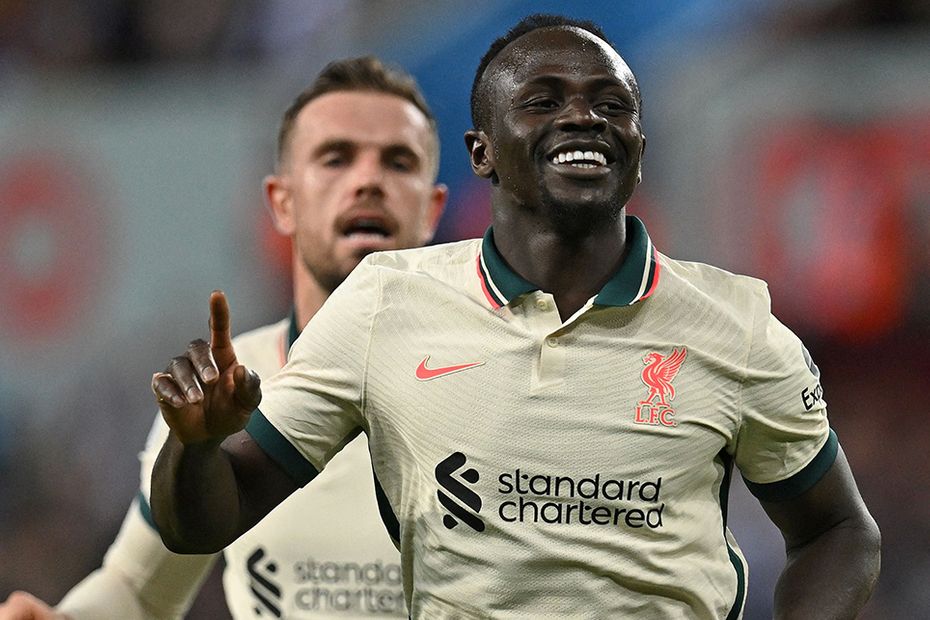 Guardiola: 'My players can handle the pressure' External Link

Liverpool made their latest move in this year's thrilling title race by claiming a hard-fought 2-1 victory over Aston Villa on Tuesday night - a win that moves them level with Manchester City at the top of the Premier League table.

Despite going behind early on, Jurgen Klopp's side triumphed at Villa Park thanks to goals from Joel Matip and Sadio Mane and are now on 86 points having played a match more than City.

All eyes will now be on Man City to see how they respond.

We won't have long to wait as they travel to Wolverhampton Wanderers on Wednesday night.

If they manage to claim a fourth straight league win, they will restore their three-point advantage at the top of the table with both title rivals having two matches left to play.

In fact, City will play twice before Liverpool are in league action again, with an away fixture at seventh-placed West Ham United looming for the champions on Sunday.

Liverpool take on Chelsea in the FA Cup final on Saturday before resuming their Premier League programme at Southampton on Tuesday, 17 May.

There will be midfield concerns for Klopp for the final matches of the campaign as Fabinho was forced off on the 30-minute mark at Villa Park because of injury.