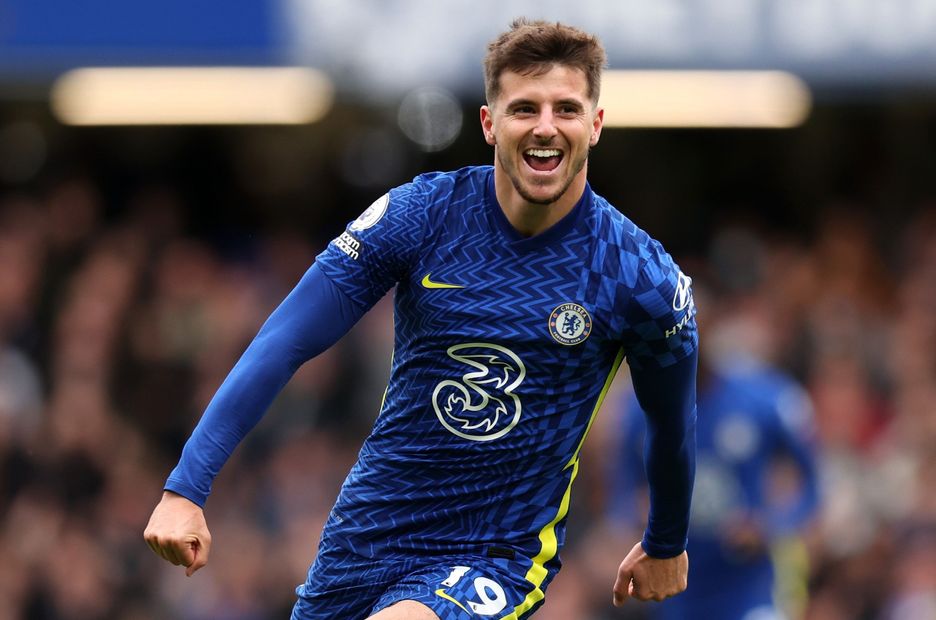 Chelsea are already guaranteed a top-four finish, and a point against Leicester City would virtually secure third place as the Blues are 18 goals ahead of fourth-placed Tottenham Hotspur on goal difference.

Leicester City’s Jamie Vardy has scored six goals in his last six Premier League starts, netting a brace in each of his last two. He’s two goals away from becoming the first player to score 100 Premier League goals while over the age of 30.

Following their 3-0 victory against Leicester earlier this season, Chelsea are looking to complete their first league double over the Foxes since 2016/17, when they won 3-0 home and away en route to winning the title.