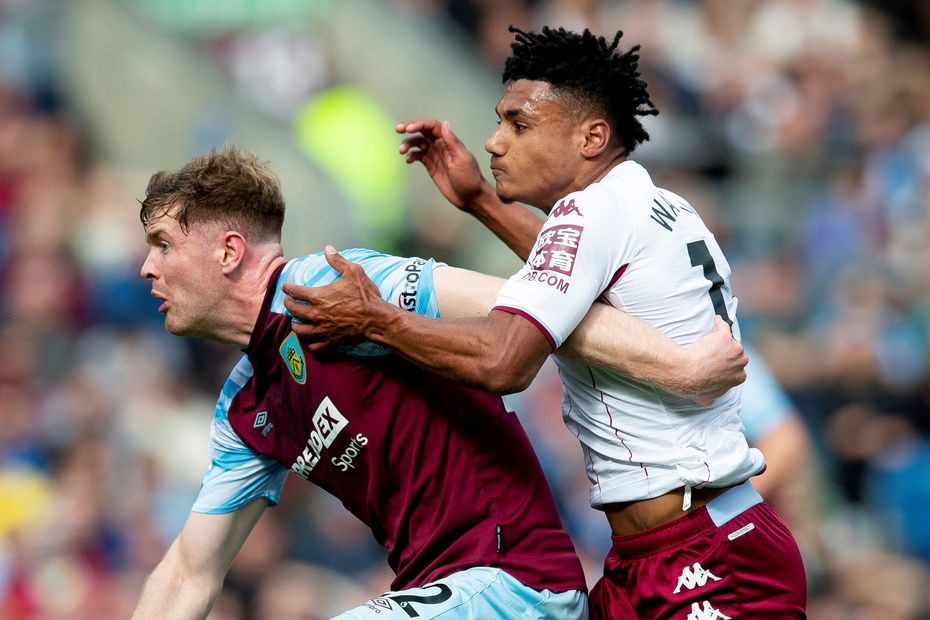 The Presser: Gerrard quizzed ahead of Burnley External Link

A draw or win for Burnley would take them out of the relegation zone ahead of the final day of the season.

Burnley have lost just one of their last seven league trips to Aston Villa (W3 D3). They’re unbeaten in their last three visits, only having a longer run without defeat there once (four matches between 1930 and 1947).

The Clarets have won 38 per cent of their Premier League matches on Thursdays (3/8), their best win-rate on a single day of the week. Those three wins have come in their last five such matches (D1 L1), and they have kept four clean sheets in that run.

Ollie Watkins has scored three goals in his last four Premier League matches, as many as he had in his previous 14 league appearances. If he scores here, it will be his 50th home goal in English league football (excluding playoffs).