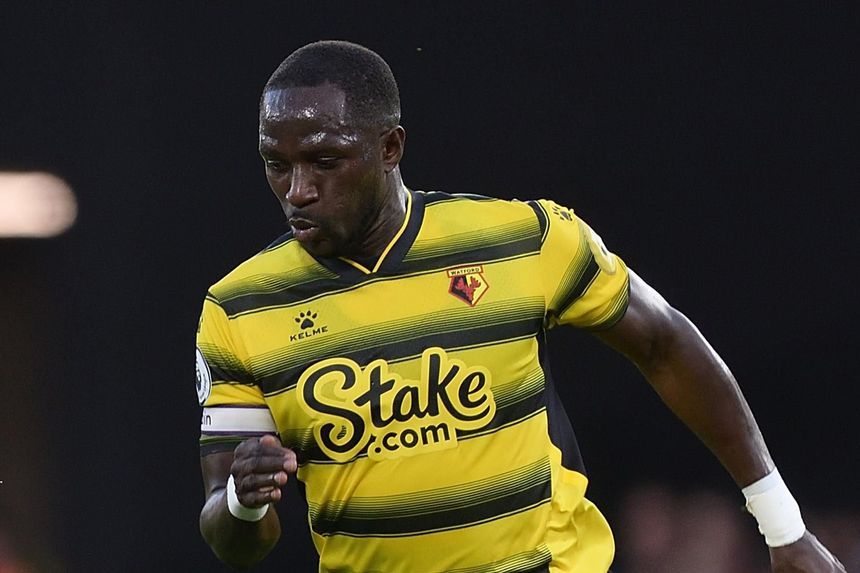 Watford have lost just two of their last 11 home league matches against Leicester City (W7 D2) and are unbeaten in their last four (W3 D1) since a 1-0 loss in March 2016.

The Hornets kept their first clean sheet in 23 Premier League home matches in their 0-0 draw with Everton last time out. They last kept consecutive top-flight shutouts at Vicarage Road in December 2019.

Leicester are looking to complete the Premier League double over Watford for only the second time, previously doing so in their 2015/16 title-winning campaign.

Leicester's James Maddison has been involved in six goals in as many meetings with Watford in all competitions, scoring four times and producing two assists; against no side has he enjoyed more goal involvements in his English football career.