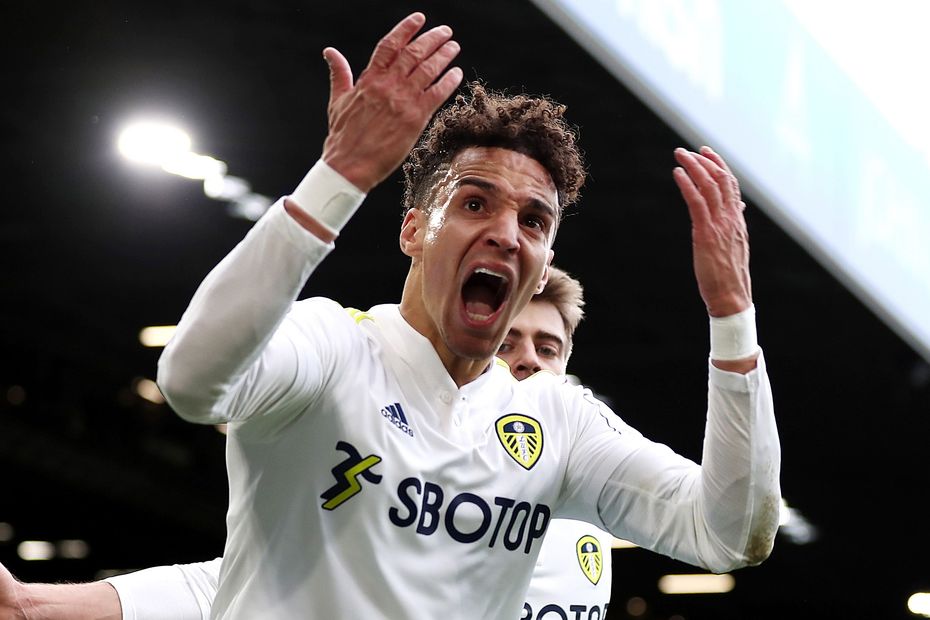 A win for 18th-placed Leeds would boost their prospects of avoiding relegation, but they will also be looking elsewhere for favourable results.

They are level on points with Burnley, in 17th, and two behind 16th-placed Everton. However, both rivals have played one match fewer than Leeds, whose goal difference is 21 worse than Burnley's and 19 worse than Everton's.

Leeds United have only lost their final home match in one of their last 18 top-flight campaigns (W10 D7).

With 97 yellows and three reds this season, Leeds have become the first side to receive 100 cards in a single Premier League campaign. The Whites have also committed more fouls than any other side this term (440).

Brighton & Hove Albion have won five of their last seven away league matches against Leeds (L2), having won just one of their first 16 visits to Elland Road (D6 L9).