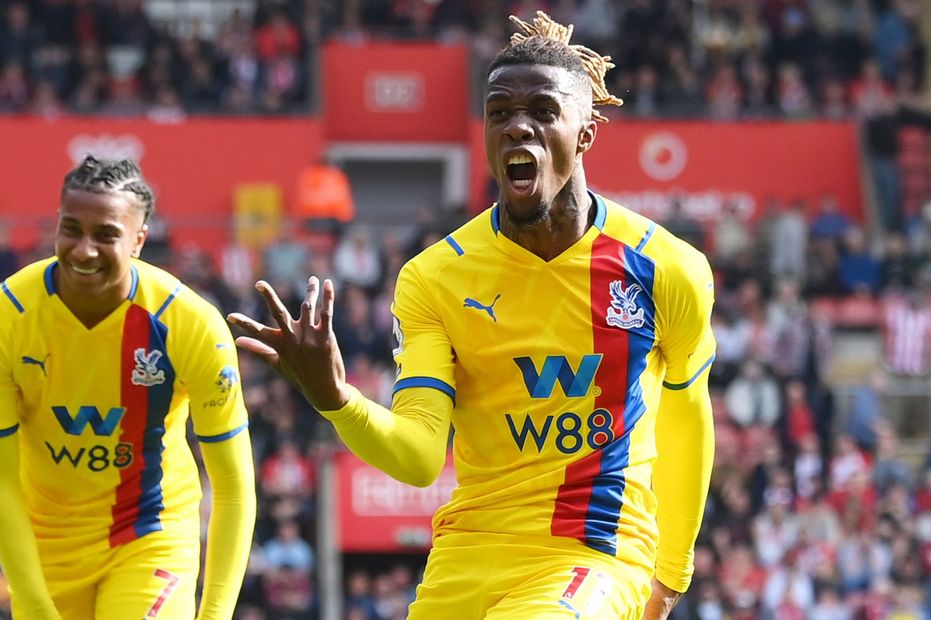 The Presser: Gerrard meets the media ahead of Crystal Palace External Link

Five of Wilfried Zaha's Premier League strikes this season have been match-winning goals, including each of his last two. No player has ever scored more winners in a single campaign for Crystal Palace.

Aston Villa won the reverse fixture against Palace 2-1 in November. They have not done the league double over the Eagles since 1980/81, the season they last won the top-flight title.

Crystal Palace have conceded a league-low 40 per cent of their Premier League goals in the second half of matches this season (17/42). Indeed, only the top two of Manchester City and Liverpool have conceded fewer after half-time than Patrick Vieira's side (17).

Villa striker Danny Ings has scored five goals in his last six Premier League starts against Palace – against no side has he netted more often in the top flight than he has against the Eagles (five).