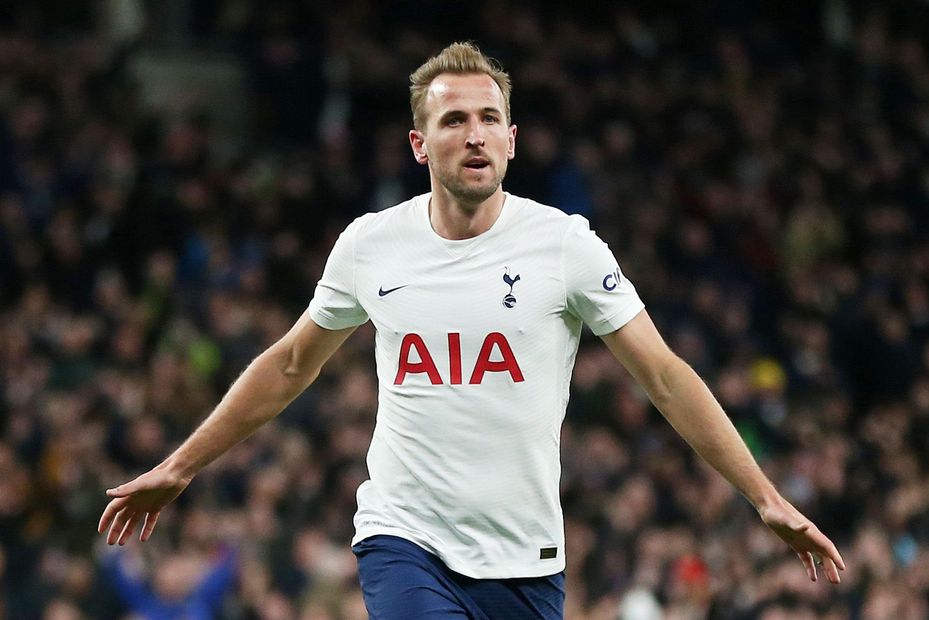 A home win would lift Tottenham Hotspur two points above Arsenal into fourth place, and lay down a marker for their north London rivals, who visit Newcastle United on Monday evening.

An away victory would prove a major boost for Burnley's hopes of staying in the Premier League. They are lying in 17th place, two behind 16th-placed Everton, and level on points with Leeds United, who have played one match more than the Clarets and have a far inferior goal difference.

Tottenham Hotspur striker Harry Kane is the Premier League's all-time highest goalscorer in matches played on a Sunday (69). If he scores here, he would be the first player in the competition's history to score 70+ goals on two different days of the week, having scored 70 in Saturday matches.

Burnley are looking to complete their first league double over Spurs since 1974/75, which was also the last campaign in which they beat them away from home.

Maxwel Cornet is Burnley's top scorer in the Premier League this season, with his eight goals more than double any other player has netted for the Clarets. He is two goals away from becoming the fourth Ivorian to net at least 10 times in his debut PL campaign, after Didier Drogba (2004/05), Arouna Kone (2012/13) and Wilfried Bony (2013/14).

Spurs are unbeaten in their last nine home league matches against Burnley (W8 D1), winning the last three by an aggregate score of 10-0.