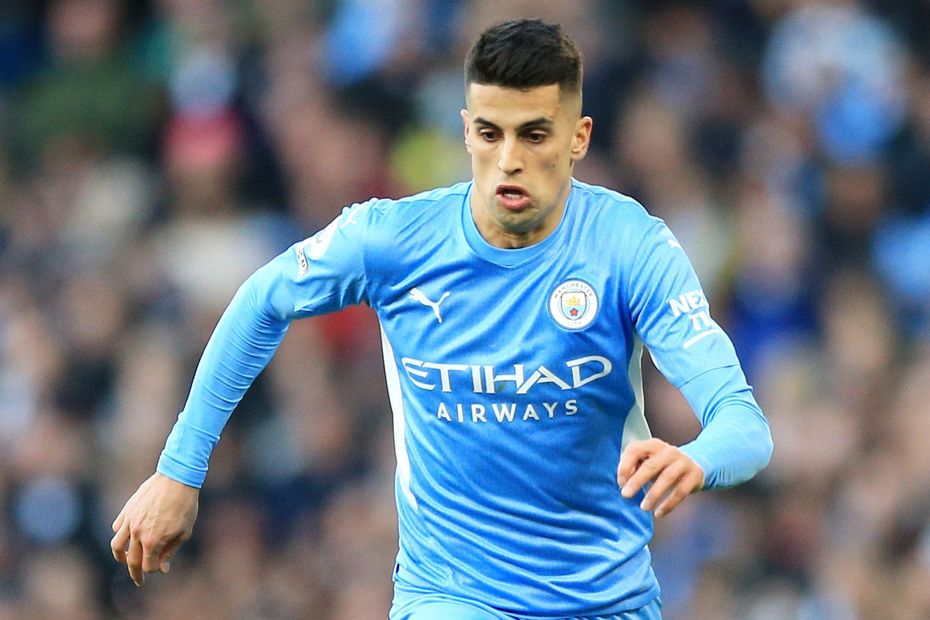 Manchester City have kept a clean sheet in their last five Premier League away matches. Only three sides have ever kept more than five consecutively in the Premier League: Chelsea (seven in a row, 2008), Manchester United (seven in 2008/09) and Liverpool (six in 2014/15).

Wolverhampton Wanderers winger Chiquinho has assisted three goals in just 69 minutes of Premier League action, all as a substitute. He is only the second player in Premier League history to assist three goals before ever starting a match, after Hope Akpan for Reading in January 2013.

Man City are unbeaten in their last 16 Premier League away matches (W13 D3). It is their longest ever unbeaten away league run in their history, with their 4-0 win at Leeds United taking them one ahead of their 15-match run under Joe Royle between December 1998 and September 1999, during their spell in the second and third tier of English football.

Wolves defender Conor Coady has scored four goals from four shots on target in the Premier League this season, and five goals from six overall in his Premier League career. He is the first player to have scored as many as four times and netted every shot on target (excluding penalties) in a Premier League season since Mohamed Diame in 2014/15 for Hull City (also four out of four).