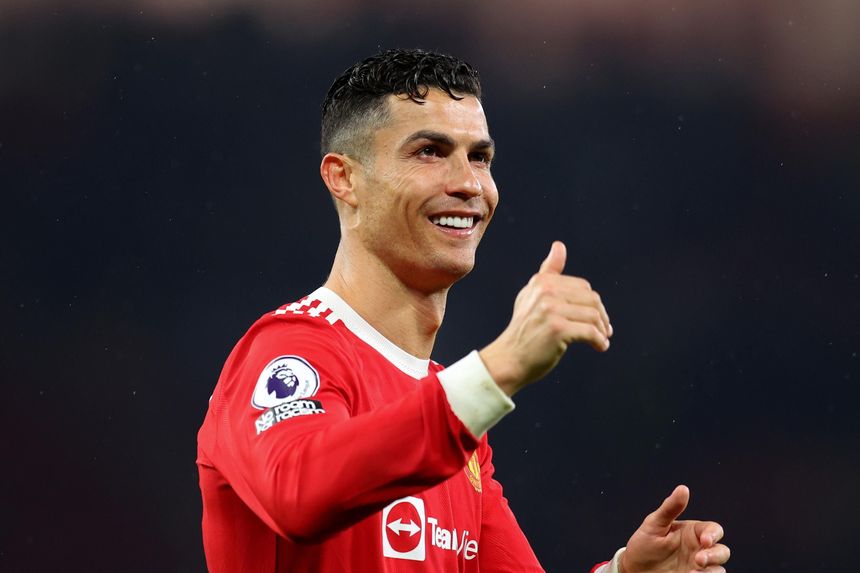 Manchester United have won each of their last seven meetings with Brighton & Hove Albion in all competitions, their longest ongoing winning run against another current Premier League side.

Danny Welbeck has scored three goals in eight Premier League matches against former side Man Utd. He’s the highest-scoring player against United in PL history among players to have previously played for the Red Devils in the competition.

Leandro Trossard is enjoying his best scoring season for Brighton (seven goals), with only Neal Maupay netting more for the Seagulls in the Premier League this term (eight). Trossard has scored three goals in his last four league matches, as many as he had in his previous 24.