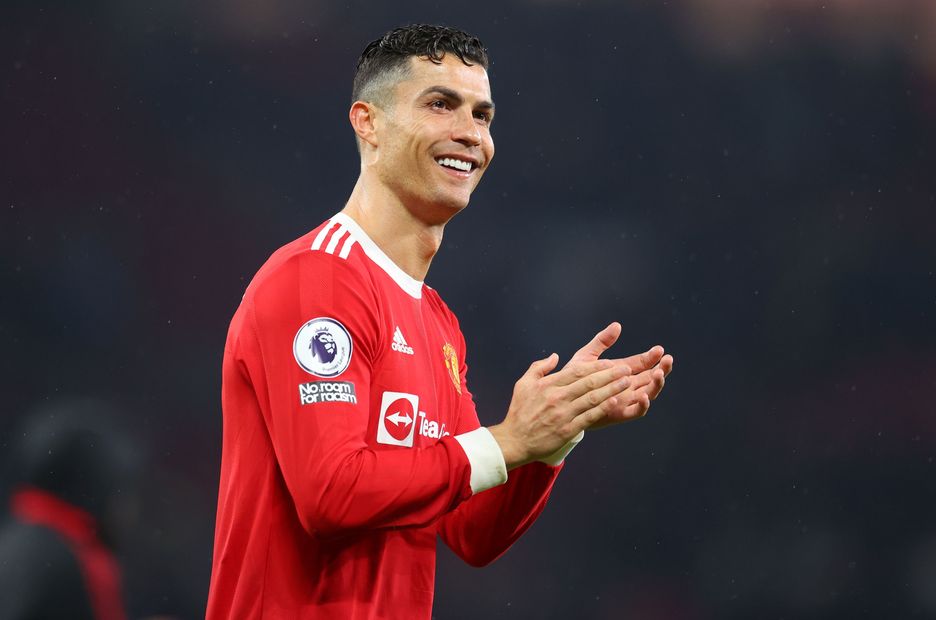 Fernandes, Ronaldo and Varane fire United to a comfortable victory over Brentford

Manchester United's hopes of qualifying for next season's UEFA Europa League received a boost as they recorded a comfortable 3-0 victory over Brentford on Monday night.

Bruno Fernandes, Cristiano Ronaldo and Raphael Varane were the goalscorers to give United their biggest win under Ralf Rangnick in their final home match of the campaign.

Crucially, the win provides a six-point cushion between them and West Ham United in seventh.

Sixth place will earn a spot in the UEFA Europa League, while seventh will qualify for the Europa Conference League.

Ronaldo's penalty, his 18th Premier League goal of the campaign, means he has closed the gap to leader Mohamed Salah in the race for this season's Golden Boot. Salah is currently on 22 goals.

United have two fixtures left to play, with Brighton & Hove Albion next up on Saturday.

Brentford are in 14th, eight points clear of the bottom three with three matches remaining.

They now face a home match against Southampton on Saturday.