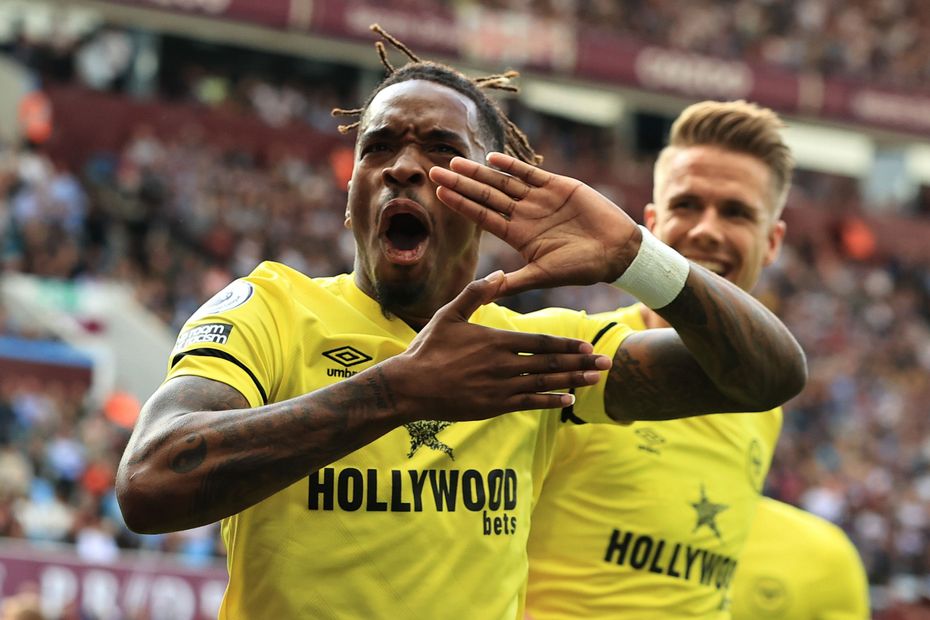 Brentford are unbeaten in their last 12 league matches played on a Monday (W5 D7), with these coming between April 2014 (2-2 v MK Dons in League One) and October 2019 (3-1 at QPR in the Championship). Manchester United have won just one of their last seven PL matches on this day (D4 L2).

Man Utd’s Cristiano Ronaldo has been involved in 24 goals in his last 18 Premier League matches against promoted sides (18 goals, six assists), netting a hat-trick in a 3-2 win against Norwich City in his last such outing. He has failed to either score or assist a goal in just two of those 18 matches, with one of those being in the reverse fixture against Brentford.

After keeping a clean sheet in two of their first three Premier League away matches, Brentford have conceded in each of their last 14 on the road. No side is on a longer run without an away clean sheet in the competition than the Bees.

Ivan Toney’s goals have been worth nine points to Brentford in the Premier League this season – coming into this weekend’s matches, only Ronaldo’s strikes have been more valuable to his side.