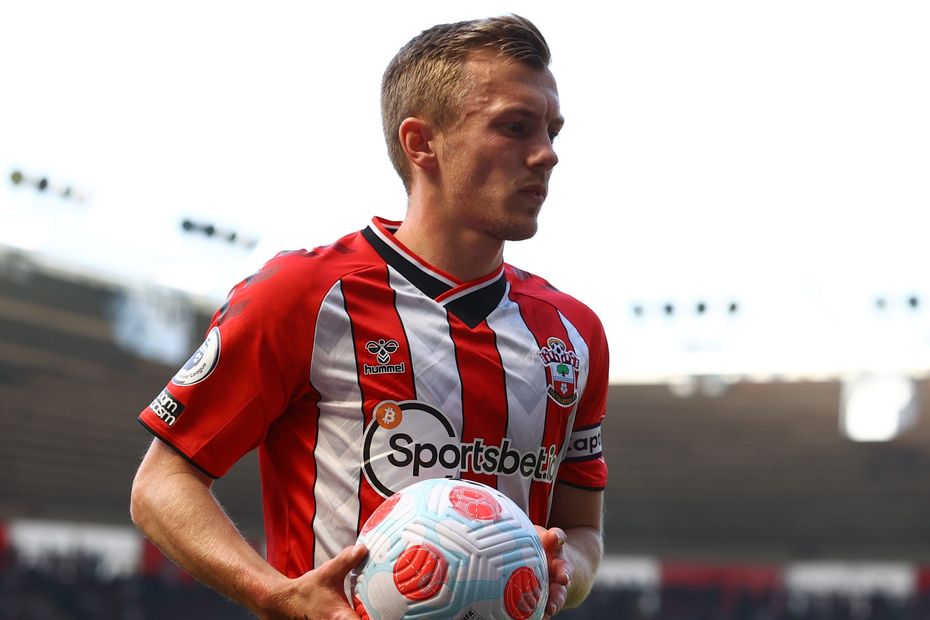 Southampton have won 56 per cent of their 25 Premier League matches against Crystal Palace (W14 D7 L4). Of all sides they’ve faced at least 10 times in the competition, only against Swansea City (58 per cent) do they have a higher win-rate.

Crystal Palace have drawn 14 Premier League contests this season, with no side having more (Brighton & Hove Albion also 14). Only in 1992/93 (16) have the Eagles drawn more in a single Premier League campaign.

Eagles striker Christian Benteke has scored six goals in 13 Premier League appearances against Southampton. Only against Chelsea and Sunderland (seven each) has he netted more.