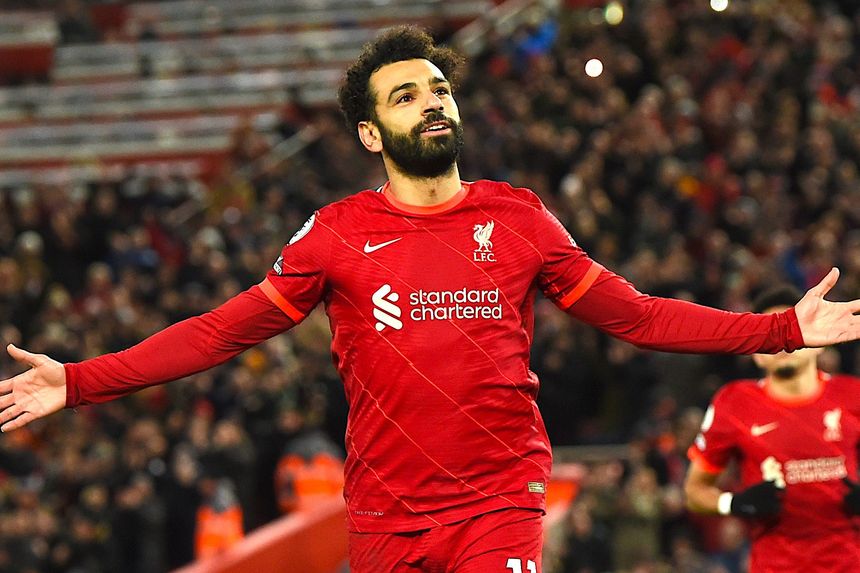 Newcastle United have won each of their last four Premier League contests, keeping three clean sheets in that run. The Magpies haven’t won five consecutive Premier League encounters since November 2014 under Alan Pardew, a run that included a 1-0 home win against Liverpool.

Bruno Guimaraes has been involved in four goals in his last three Premier League appearances for Newcastle, scoring three and assisting one. Despite only making his debut for the club in February, only Allan Saint-Maximin (five) and Callum Wilson (six) have scored more Premier League goals for Newcastle this season than Guimaraes' four.

Liverpool are unbeaten in their last four Premier League away matches against Newcastle (W2 D2). Only once have they gone five league contests without defeat at St James’ Park, doing so between September 1961 and May 1969.