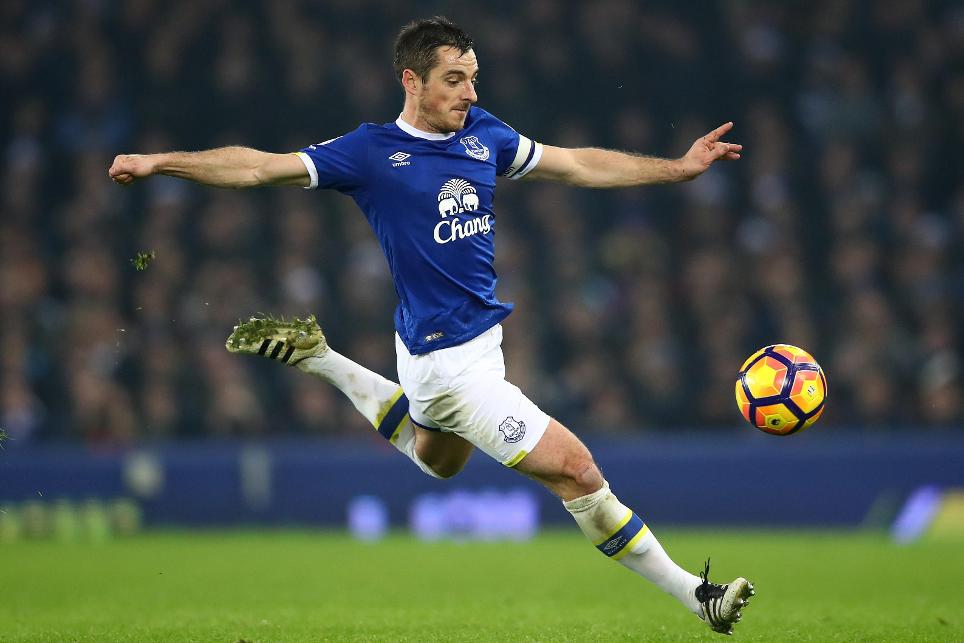 After The Scout's Gameweek 18 Fantasy Premier League selection returned 87 points, 33 above the average, there is pressure on the Gameweek 19 line-up to reach similar heights.

Reverting to a 4-4-2 formation and drafting in a mix of reliable point scorers, here are the players backed to shine in the coming round of fixtures, compiled with a budget of £83m.

With 24 points in his last three Gameweek outings, the Burnley goalkeeper remains the top-value FPL option between the sticks. His team host a Sunderland side who have struck only five goals in nine away matches and four in their last six outings overall.

The Dutchman recorded a first goal of the season in midweek and, with four clean sheets and 10 bonus points in his last seven Gameweeks, continues to offer consistent returns. West Bromwich Albion visit St Mary's Stadium having scored a modest seven goals from nine away trips.

Deployed as a wing back in the 2-0 win at Leicester City, Baines' craft and willingness to raid forward, together with his potential as Everton's designated penalty taker, earns him selection for a trip to Hull City. The Tigers have scored nine goals from as many outings at the KCOM Stadium.

Installed in Jose Mourinho's defence from Gameweek 11, only Chelsea have conceded on fewer occasions than United since. Jones faces a home meeting with a Middlesbrough side thatt have scored 16 goals from their 18 matches - only Hull City have scored less.

With four double-digit returns at Stamford Bridge, including 10 points in the Boxing Day meeting with AFC Bournemouth, the Belgian can hurt a Stoke City side who have conceded nine goals in their last four Gameweeks.

Returning to the Scout Selection, Sanchez will look to deliver against Crystal Palace having failed to find the net with nine efforts on goal in Gameweek 18's meeting with West Brom.

A pivotal figure for the Swans, the Iceland international's dead-ball delivery and threat from range will be vital if they are to earn victory against AFC Bournemouth. The Cherries have allowed 19 goals on their travels, keeping one away shutout all season.

Ranked second only to Chelsea's Diego Costa (£10.7m) for transfers in ahead of tonight's 7pm GMT deadline, the midfielder will take on Manchester City having scored four goals in his last four Gameweek outings.

With eight goals in his last seven Gameweeks Ibrahimovic will face Middlesbrough's defence in outstanding form. The Swede is an assured pick and our Gameweek captain.

No other FPL forward has fired more goal attempts (11) than the Hammers striker over the past three Gameweeks, underlining his return to form and points potential ahead of a trip to the King Power Stadium. Leicester City are without a clean sheet in 11 Gameweeks, conceding 20 goals over that spell.